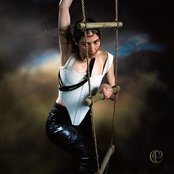 "Pang" is the third studio album by Caroline Polachek and debut under her given name. The album received critical acclaim from and was placed on several critics' year-end lists, topping Dazed's list. Commercially, "Pang" peaked at number 17 on the Billboard Heatseekers Albums chart and number 40 on the Independent Albums chart, making it Polachek's first charting solo album.

It was released by Sony Music, The Orchard and Polachek's imprint Perpetual Novice on October 18, 2019. .

4) Hit Me Where It Hurts

12) So Hot You're Hurting My Feelings 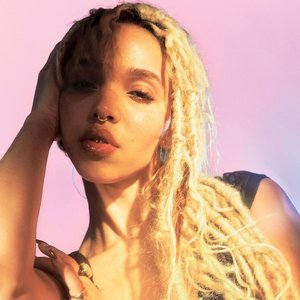 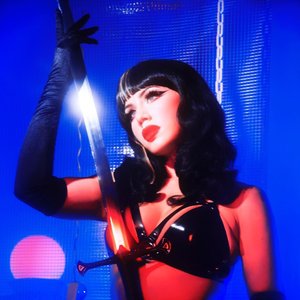