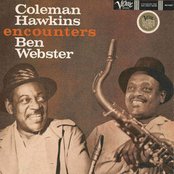 "Coleman Hawkins Encounters Ben Webster" is a studio album recorded on October 16, 1957, by Coleman Hawkins and Ben Webster, accompanied by a rhythm section led by Oscar Peterson. In the United Kingdom, the album was released with the title "Blue Saxophones".

One of the great studio sessions of the 1950's (and part of a series by producer Norman Granz to pair pianist Oscar Peterson’s trio with great horn players), "Coleman Hawkins Encounters Ben Webster" remains a jazz masterpiece. Musicians back then would often show up and call tunes instead of bringing original compositions to recording sessions. The concept may have been simple, but the performances by Hawkins and Webster, two of the greatest tenor saxophone players in jazz, are incredibly deep. The renditions of certain jazz standards on this classic album some of the most beautiful versions ever put on record.

2) It Never Entered My Mind 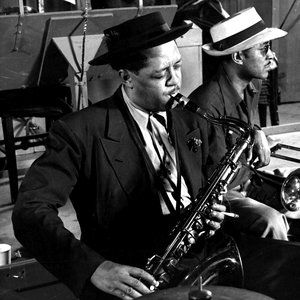 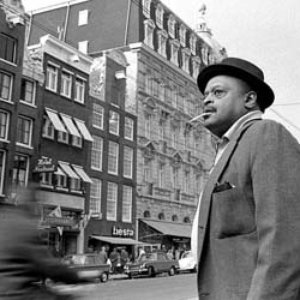 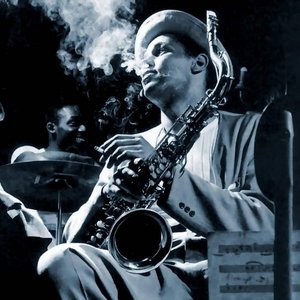 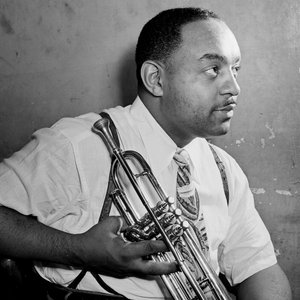