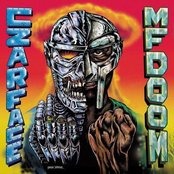 "Czarface Meets Metal Face" is the first collaborative album by American hip hop supergroup Czarface and British-American rapper MF Doom. It was released on March 30, 2018 through Get On Down, a Boston-based record label. The album features guest appearances from Vinnie Paz, Open Mike Eagle, Blacastan and Kendra Morris. The two previously collaborated on the song "Ka-Bang!" on Czarface's 2015 album "Every Hero Needs a Villain", and 2017's "First Weapon Drawn".

It was the last album released by MF Doom before his death in October 2020. . 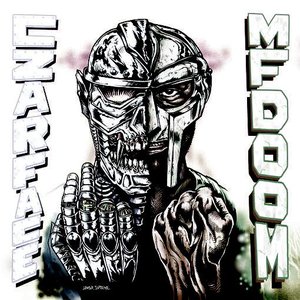