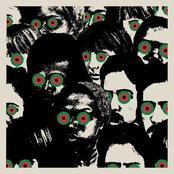 "Cheat Codes" is the first collaborative album between the musician and producer Danger Mouse and the MC Black Thought, released on August 12, 2022. The LP comes three years after Burton’s previous joint project – "Lux Prima", with Karen O – and two years after Trotter’s previous project, the third installment of his "Streams of Thought" album series.

The joint album was heavily anticipated by the artists' respective fan-bases, having been in the works for several years before its eventual release. During an interview for NME, the duo explained that they started working together as soon as they met each other in 2006, but then had to repeatedly push the project back for at least a decade, due to the progression of their respective careers. They finally came back to work together between 2017 and 2018, as they scrapped most of their original material to work on an entirely new album, and developed an even tighter creative partnership, as Black Thought stated:

"Over time, we’ve become really efficient: we’ve learned the ways in which we’re able to best complement each other. You communicate better when you know you’re not gonna mess up the relationship or that someone’s gonna get upset. Sometimes there’s so much ego involved that you almost have to walk on eggshells, because you don’t know how far you can go before the other person gets offended. It’s good to be able to tell it like it is."

As the Philadelphia native then added later in the same interview, the duo actually completed most of the album in 2020, during the lockdowns in response to the COVID-19 pandemic, as they were able to work on each song with more focus and care than ever before:

"I don’t think there’s anything on "Cheat Codes" that was a first draft. Everything was made a little bit better and refined, down to where I take a breath or the annunciation of a specific syllable. The amount of attention to detail in this record is what makes it unique."

The album was anticipated by four singles: “No Gold Teeth,” “Because,” “Aquamarine” and “Strangers”. The list of features notably includes the likes of A$AP Rocky, Joey Bada$$, Raekwon, Run The Jewels and the late MF DOOM. . 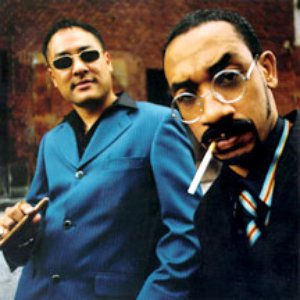 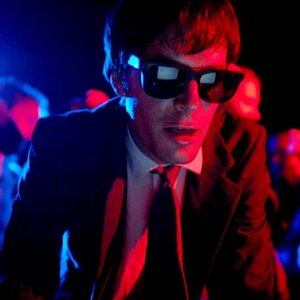 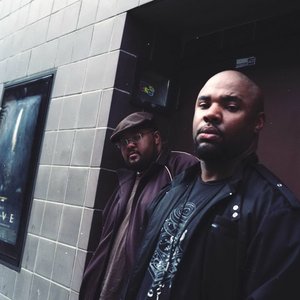