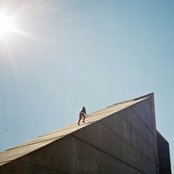 "Freudian" is the debut studio album by Canadian singer and songwriter Daniel Caesar. It was released independently on August 25, 2017, by Golden Child Recordings, with distribution from TuneCore. It includes guest appearances from Kali Uchis, H.E.R., Syd, Charlotte Day Wilson and Sean Leon. Production derives from Caesar, Matthew Burnett, Jordan Evans, BadBadNotGood, Alex Ernewein, Riley Bell and Jordon Manswell. The album succeeds the 2015 EP "Pilgrim's Paradise". The album was nominated for a Grammy in the Best R&B Album Category, alongside a nomination for Best R&B Performance with "Get You" at the 60th Annual Grammy Awards, with "Best Part" with H.E.R. winning Best R&B Performance at the 61st Annual Grammy Awards.

The album was supported by the singles "Get You" featuring Kali Uchis and the double single "We Find Love" / "Blessed".

The album artwork features photography by creative directors Keavan Yazdani and Sean Brown. The photograph is Caesar climbing an incline on the Monument to 1300 Years of Bulgaria, Shumen.

"Freudian" received widespread acclaim from critics upon release. In a positive review, Briana Younger of Pitchfork complimented the gospel elements of the album, stating: "There’s much here that blends well into this 1990s-obsessed era, but Caesar’s gospel background is his not-so-secret weapon. While he’s surely not the only contemporary R&B singer who grew up in the church, he doesn’t shy away from bringing the full range of his influences to his music. Caesar’s willingness to use all of the tools at his disposal—to explore his own id and superego right alongside love’s heaven and hell—elevates his craft."

Kevin Ritchie of Now commented that Freudian is "not an album of sweeping gestures, but rather an ambling, pleasant account of a 20-something falling in and out of love. It’s full of small moments, nuance and detail." Ryan Patrick of Exclaim! praised the production and originality: "Freudian isn't about whatever's passing for the genre on streaming playlists, radio or video; it isn't even a throwback. It's a carefully created album rooted in classic gospel and R&B, and a revelation in a world of sludgy alt-R&B, an outlier among overtly soulless genre takes hailed as the next thing because no one knows any better."

The album was a shortlisted finalist for the 2018 Polaris Music Prize. 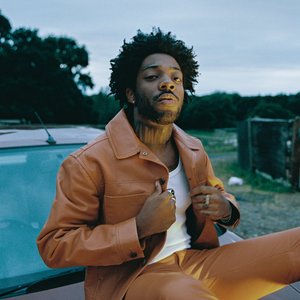 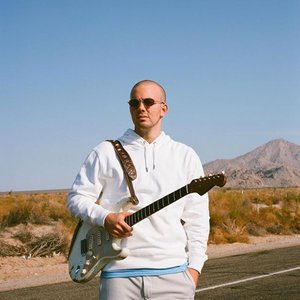