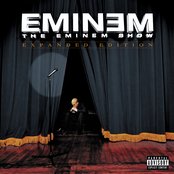 The Eminem Show (20th Anniversary Expanded Edition) is the expanded version of the world famous Eminem’s fourth album The Eminem Show, which released on May 26, 2002. The project was released to commemorate and remember the original albums twenty year anniversary.

It was released on May 26, 2022, and it features the addition of a few songs, freestyles, and instrumentals. .

4) Cleanin' Out My Closet

16) When The Music Stops

32) Cleanin' Out My Closet - Instrumental

35) Sing for the Moment - Instrumental

37) Say What You Say - Instrumental

38) 'Till I Collapse - Instrumental 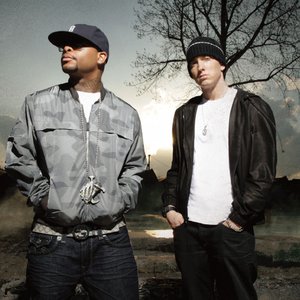