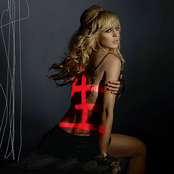 A Little More Personal (Raw) (stylized as A Little More Personal (RAW)) is the second studio album by American actress and singer Lindsay Lohan. It was released on November 30, 2005, by Casablanca Records. Initially titled There's Only One Angel in Heaven, the album features darker material than Lohan's debut album Speak (2004). Recording sessions took place in several locations, including at Lohan's trailer during the shoot of Herbie: Fully Loaded, where she recorded her vocals for the album's only single, "Confessions of a Broken Heart (Daughter to Father)".
A Little More Personal (Raw) received mixed reviews from music critics, who praised Lohan's ambition and vocals, despite considering it a weak album. The album charted mildly compared to Speak, debuting (and also peaking) at number 20 on the US Billboard 200 chart, with first-week sales of 82,000 copies. However, A Little More Personal (Raw) was certified Gold by the Recording Industry Association of America (RIAA) for shipments of over 500,000 copies. It was also certified Gold in Taiwan. Lohan promoted the album with a few television appearances, including at MTV's Total Request Live, The Ellen DeGeneres Show and the 33rd Annual American Music Awards. .

1) Confessions of a Broken Heart (Daughter to Father) 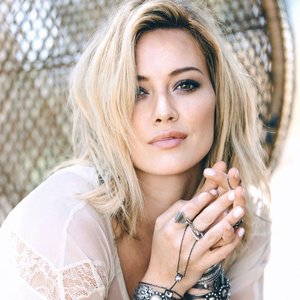 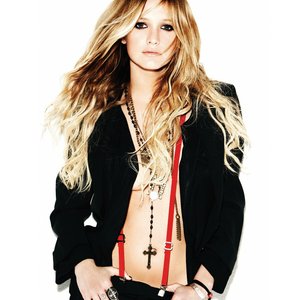 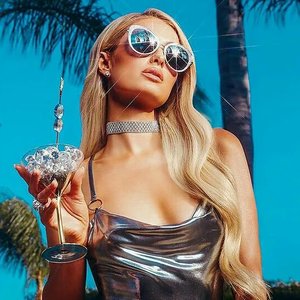 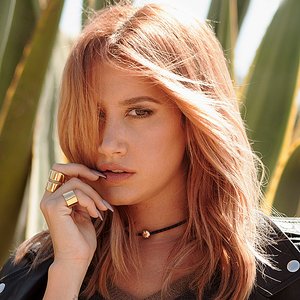