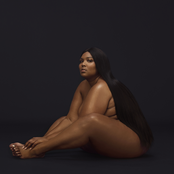 Lizzo - Cuz I Love You (Deluxe)

"Cuz I Love You" is the major-label debut studio album (third overall) by American singer and rapper Lizzo. It was released through Nice Life and Atlantic Records on April 19, 2019. The album features guest appearances from American rappers Missy Elliott and Gucci Mane.

It spawned the singles "Juice" and "Tempo (feat. Missy Elliott)". The deluxe edition of the album was released on May 3 of the same year and includes the Billboard Hot 100 number one single "Truth Hurts", originally released September 19, 2017. The deluxe edition was nominated for Album of the Year and Best Urban Contemporary Album at the 62nd Annual Grammy Awards, winning the latter.

"Cuz I Love You" received widespread acclaim from music critics upon its initial release. At Metacritic, which assigns a normalized rating out of 100 to reviews from mainstream critics, the album has an average score of 84, based on 24 reviews, indicating "universal acclaim". . 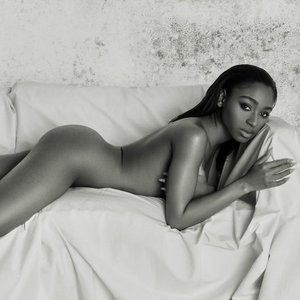 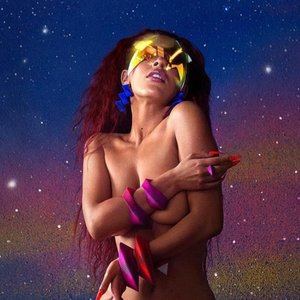