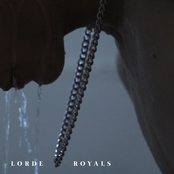 "Royals" is a song recorded by New Zealand singer-songwriter Lorde for her extended play debut, The Love Club EP, and also included on her September 2013 debut studio album, Pure Heroine. It was released as her first single on 2 August 2013. The song was drafted by Lorde in half an hour then refined with Joel Little, the single's producer. A pop, art pop and R&B song, "Royals" was intended as a "response to everything that's on pop radio", with lyrics that revolve around aspirationalism, counterpointing pop artists' luxurious lifestyles. . 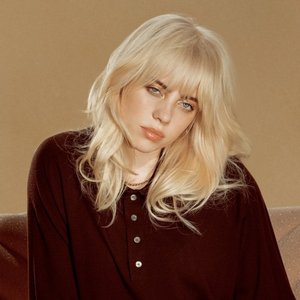