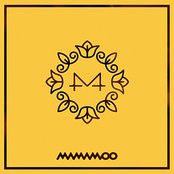 Yellow Flower is the sixth extended play by South Korean girl group Mamamoo. It was released by Rainbow Bridge World on March 7, 2018 and distributed by LOEN Entertainment. This is the first of a series of four mini-albums to be released in 2018, focusing on a different member each. Yellow Flower represents Hwasa. .

1) From Winter to Spring (Intro) 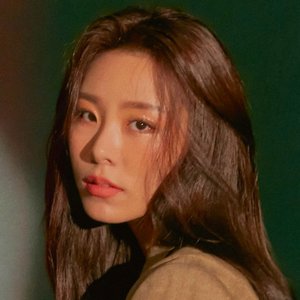 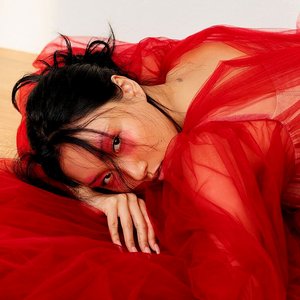 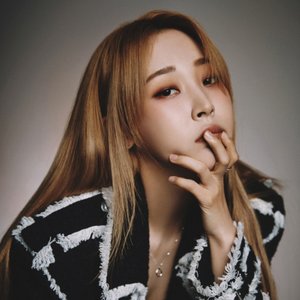