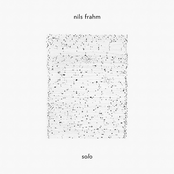 Berlin-based composer Nils Frahm has fast become known as a prolific performer and recording artist with the piano at the core. Piano Day is an official body created by Nils and his closest friends to house various exciting, piano-related projects. The first project revealed by the Piano Day team is the building of what will be the world’s tallest piano: the Klavins 450.

As the life-long dream of David Klavins, it even exceeds the currently largest upright piano there is, the Klavins M370. Situated in Germany, Tübingen, 1.8 tons in weight, 3.7 meters high, its longest strings are about 10 feet in length. And it was on this piano that Nils recorded eight improvised piano motifs in one sitting, which form his free new album, Solo.

Once recorded, Nils began to think of ways to release the album as a gift to his fans, similarly to his 2012 release Screws, and that’s when Nils came up with the idea of Piano Day.

With a target of 120.000 euros to reach, Nils eases his fans into sharing their money for the project with this free release. All direct donations and a portion from any record sales will go to the Klavins 450 project until the target has been hit.

Solo is available for free download in 24-bit and mp3 format via www.pianoday.org

Fans can also purchase the album on Vinyl, CD and DL via Erased Tapes worldwide. . 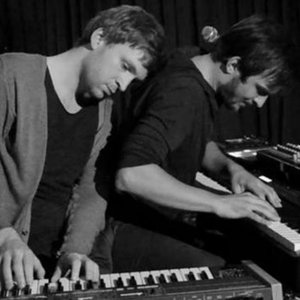 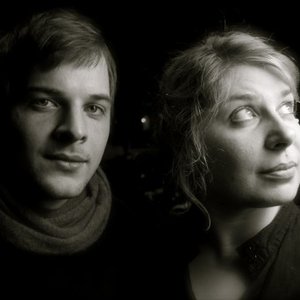 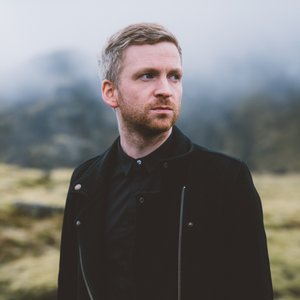