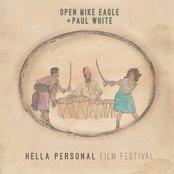 Open Mike Eagle might not have all the answers, but few artists in hip-hop, music, or American life are asking smarter questions. In a landscape governed by ceaseless babble, flashing lights, and hollow lies, Eagle harmonizes into the void so we don’t have to.

On this descent into the digital trenches, Eagle teams up with British producer, Paul White for Hella Personal Film Festival. Released on Mello Music Group, the full collaboration finds White behind the SP-1200s, conjuring a psychedelic strain of soul-funk, booming drums, and 21st century crate-digging in tropical attics of the imagination. On the microphone, the Chicago-bred, LA-based, Eagle artfully breaks down the banalities and perils of the modern condition.

Known for alchemical solo work and collaborations with Danny Brown, Homeboy Sandman, and Mos Def, this is White’s first proper union with Eagle. The two artists bonded over the notion of diversity. The process started out with rough demos, which White ended up finishing in post-production—playing guitar, drums, bass, keyboards, percussion and pieces of wood found in a forest. Its genius ultimately comes from the pair mining a deep vein of emotional content—a discussion of the things we feel that you don’t say. A movie that hits so accurately it’s almost uncomfortable.

These are tense anthems for the vulnerable, consecrations to black people with rich internal lives, agnostic prayers for those grappling with pain. They’re emotional landmines leavened by the wry bleakness usually only found in great stand-up comedians. Eagle exists in the lineage of They Might Be Giants and Richard Pryor, Freestyle Fellowship and his longtime friend and collaborator, Hannibal Burress.

Within the first act, the plot becomes clear. See “Admitting the Endorphin,” where Eagle raps, “I chase my poison tail and get so high that voices fail.” These are the movies he’d make it he knew how to make movies. Surreal vignettes about waking up with burrito hangovers in hotels you don’t recognize, wondering if you remembered to charge your phone. Aesop Rock and Hemlock Ernst (Sam Herring of Future Islands) pop up as fellow travelers.

No one is better than Eagle at capturing the nauseous disorientation of day-to-day life. The deluge of sports highlights, unread texts and Twitter notifications. The compulsive need to check your phone at red lights and pauses in conversation. But his incisiveness extends far beyond observational humor. “Smiling (Quirky Race Doc)” examines the slights and casual bigotry of daily interaction. “A Short About a Guy That Dies Every Night” is a morbid rumination on death.

These are the returns after long dark nights of the soul. When the noises are loud, the lights are off, and the armor is pierced. Short films that loop over and over again, as soon as you close your eyes. .

5) The Curse of Hypervigilance (In Politics, Romance, and Cohabitation)

9) A Short About a Guy That Dies Every Night 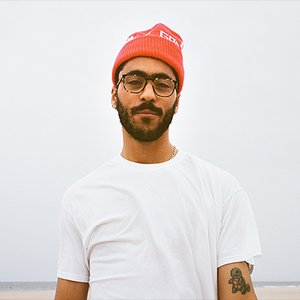 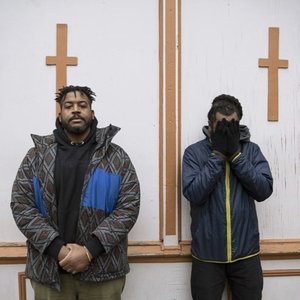 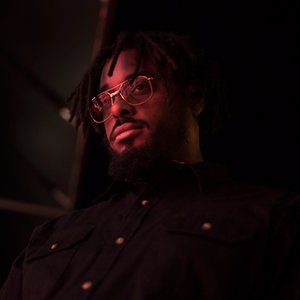 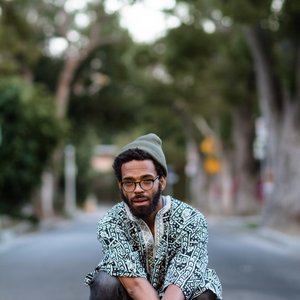