Cowboys from Hell is Pantera's fifth album and their first Atco Records album, released on July 24, 1990. This was their first commercially successful album, exposing the band's choppy rhythms and dissonant vocals to mainstream audiences for the first time.

Cowboys from Hell is seen as Pantera's "official" debut by most fans, as well as the band itself as they left behind their glam metal past and began to exhibit a more groove metal-oriented sound.

The album was available on tape, CD, vinyl and a Limited Edition version (Same album but in a long box).

Soon after its release, a logo for the band was made. It is the letters 'CFH' in a circular design that are the initials for this albums title. Philip Anselmo has this tattooed on the side of his head with a ring of barbed wire surrounding it. Many Pantera fans now have this tattoo design on various places on their bodies.

The song "Cowboys from Hell" is featured on the PlayStation 2 game Guitar Hero, where it is considered one of the hardest songs in the main setlist, due to its placement in the game's last tier, "Face-Melters".

The song "Domination" has been covered by the Finnish band Apocalyptica, and is featured on their second album, Inquisition Symphony.

Metalcore band Bullet For My Valentine covered "Domination" and released it as a b-side on their Tears Don't Fall single.

On the Billboard Music Charts Top Heatseekers, Cowboys from Hell peaked at #27.

IGN named Cowboys from Hell the 19th most influential heavy metal album of all-time. They said about the album:

"Along with Vulgar Display of Power, Pantera's first album is not only considered one of the band's best, but is also one of the defining albums of early '90s metal. The band's chemistry really begins to gel with collective symmetry here, as a pre-Dimebag Darrell (he was known as Diamond Darrell back then) rips the strings of his axe like a rabid weasel, frontman Phil Anselmo following in kind with chaotic vocal utterances, and the rhythm section of Vinnie Paul and Rex Brown keeping the rhythms in check and the whole mess glued together with low end prowess."

Allmusic says about the album:

"Pantera's breakthrough album, Cowboys from Hell, is largely driven by the band's powerful rhythm section and guitarist Diamond Darrell unbelievably forceful riffing, which skittered around the downbeats to produce unexpected rhythmic phrases and accents, as well as his inventive soloing."

The album was ranked #11 on the October 2006 issue of Guitar World magazine's list of the greatest 100 guitar albums of all time.

It was ranked the #85 heavy metal album of all time by metal-rules.com. .

12) The Art of Shredding 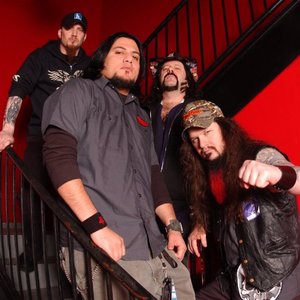 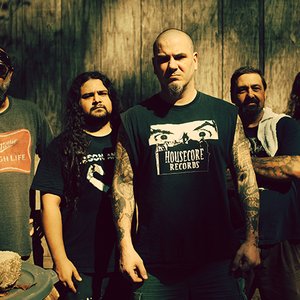 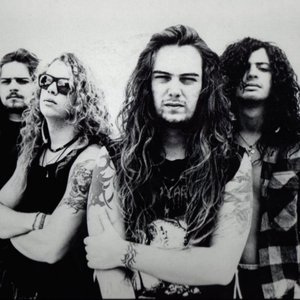