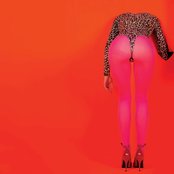 Masseduction (stylized as MASSEDUCTION) is the fifth studio album by American musician St. Vincent. It was released on October 13, 2017, through Loma Vista Recordings. The album peaked at number 10 on the Billboard 200 becoming her first top ten album in the United States.
"New York" was released as the lead single from the album on June 30, 2017. The album was announced on September 6 along with a pre-order and the release of the second single, "Los Ageless". The announcement was followed by a series of cryptic, satirical promotional clips Clark has posted to her social media. Clark hosted a press conference on Facebook Live to announce the album, which was in the style of the sarcastic earlier clips. "Pills" was released as the third single on October 10. .

11) Dancing with a Ghost 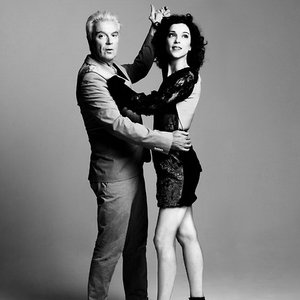 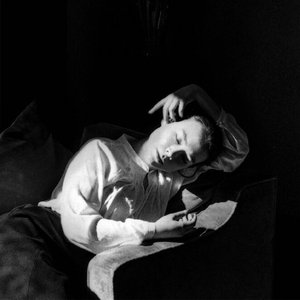 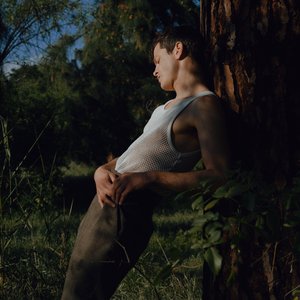