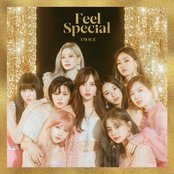 Feel Special is the eighth Korean EP by girl group TWICE. It was released by JYP Entertainment on September 23, 2019, and features a lead single by the same name. It follows their April 2019 EP Fancy You. The EP features 7 tracks including the Korean version of "Breakthrough". It debuted at number one on the Gaon Album Chart and was certified Platinum for selling over 250.000 copies. It was the 10th best selling album of 2019 in South Korea and has sold a total of 400.000 copies so far.

Like their last album, the members participated in writing the songs. Nayeon wrote RAINBOW, Jihyo wrote GET LOUD, Dahyun wrote TRICK IT, Momo wrote LOVE FOOLISH, while each member wrote their own parts for 21:29, a gift to ONCEs, TWICE's fandom.
. 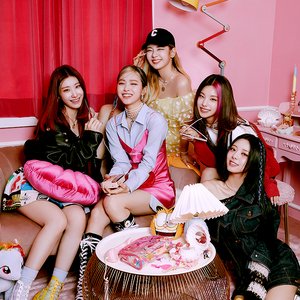 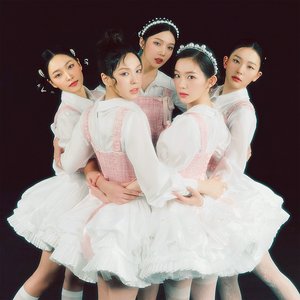 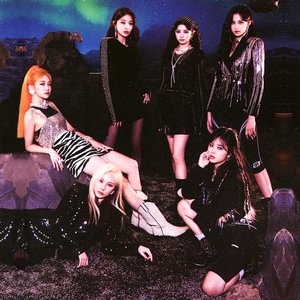