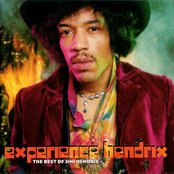 Issued in Europe in 1997, it saw North American release a year later. A healthy seller, it reached #10 in the UK and #133 in the US where it ultimately went platinum. It is noted as one of the most successful posthumous greatest hits albums ever released for any single artist or otherwise. 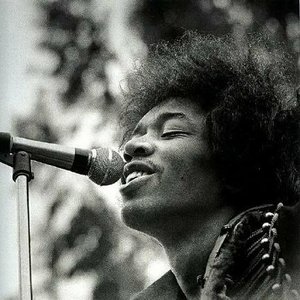 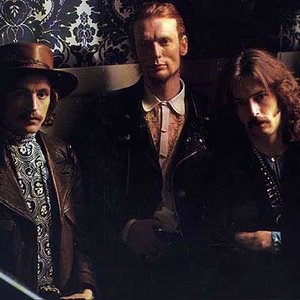 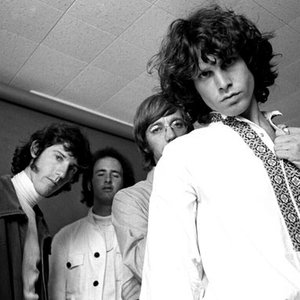