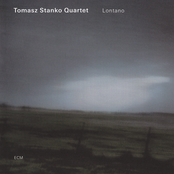 The culmination of the critically acclaimed Tomasz Stanko Quartet of the 2000's, Lontano (ECM) is work that is very much of one piece: moody, dark and full of rich atmosphere. Released in 2006, the album features Stanko on trumpet, Marcin Wasilewski on piano, Slawomir Kurklowicz on acoustic double-bass, and Michal Misklewicz on drums, the band that recorded and toured together since 2002, when it released the album Soul of Things (also ECM).

All songs are Stanko originals, excluding "Kattorna," which Stanko initially recorded with the song's composer and his long-time band leader and mentor, Krzysztof Komeda. Most songs, regardless of composition, involve a masterful spontaneous interplay by all four members of the group. This interplay is perhaps best highlighted on the first section of the three-part title track "Lontano." The musicians do not rush into a prefigured theme, rather the songs opens with several delicate notes from Wasilewski's piano, followed soon by atmospheric sounds from Kurklowicz. The song meanders through quiet moods, with all of the musicians listening closely to each other and leaving a great deal of space. All four find their stride in the final minutes of the piece as the music drives forward, led by Stanko's trademark wailing trumpet.

Lontano is a beautiful final statement from four jazz virtuosos who understand that voice is more essential than technique in art. The album, though constructed with intelligence, slowly burns with deep emotion. . 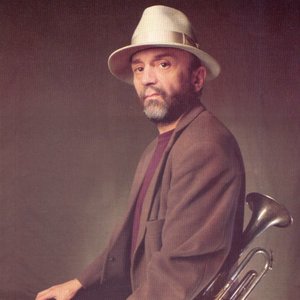 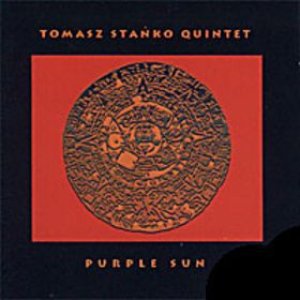 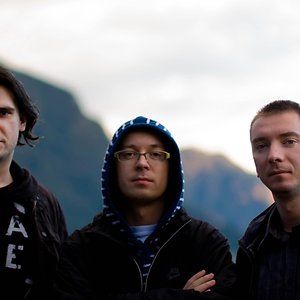 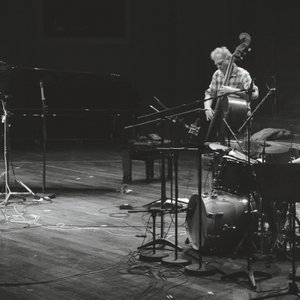