Riverdale is an American teen drama television series based on the characters by Archie Comics. It was ordered to series at The CW in May 2016 and began airing during the 2016–17 television season, coinciding with the Archie character's 75th anniversary. The series premiered on January 26, 2017. It is written by Archie Comics' chief creative officer Roberto Aguirre-Sacasa and executive produced by Greg Berlanti. . 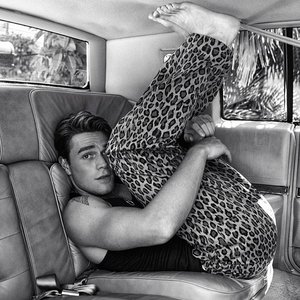 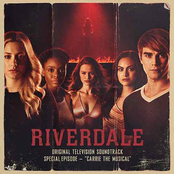 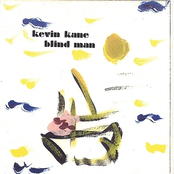