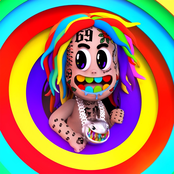 [Chorus]
I tell a nigga don't dick ride, don't blick ride
Leave it to the double thick thighs, twin sisters
Drop it down and wobble, wobble up, mami booted up
She get down and gobble, gobble up 'cause my money up
Slide, slide in the Bentley truck-a, the Wraith truck-a
Your bestie is a dick sucker, I big dub her
As-salam-alam alaykum, you big hater
You nothin' but a hater, hater, clout chaser

[Verse 1]
Now we catch him at the chicken spot, up a couple chops
Pop that nigga with a hundred shots, ra-ta-ta-ta-ta
DayDay made that nigga Diddy Bop, cha-cha-cha-cha-cha
He thought we was gon' knuckle up, bitch, I don't box
And these niggas always talkin' shit, yadda-yadda-ya
When you see me, what you talkin' 'bout, fuck you talkin' 'bout?
Niggas always wanna chase clout, bitch, I am clout
Tell 'em get up out my face now 'fore I grrt
Are you dumb, stupid, or dumb, huh?
Play me like a dummy, like bitch, are you dumb?
Are you dumb, stupid, or dumb, huh?
Yeah, you got some money, but you still fuckin' ugly
Stupid, listen
When I talk, you better listen
We can make him dance, bachata
Slide over, do the cha-cha
Grrt, bah-bah
Make a nigga go adiós
Dímelo, mami
Fresca, you nasty
Flame up, light it
They see me and get excited
Two step, spin around, so fly, pilot
They sick, been hot way before coronavirus
Nigga, who did that? Nigga, who did what?
Nigga, that's my shit, don't bite it

"Gooba" is a song by American rapper 6ix9ine. It was released on May 8, 2020, 6ix9ine's birthday, as the first single after his prison release on April 2, 2020. It is the lead single from his second studio album, TattleTales, released on September 4, 2020. The song and its accompanying video were recorded under house arrest, stemming from the trial of the Nine Trey Gangsters, which 6ix9ine references in the song. He also targets his detractors. 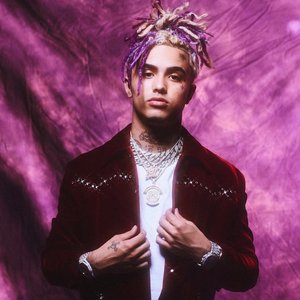 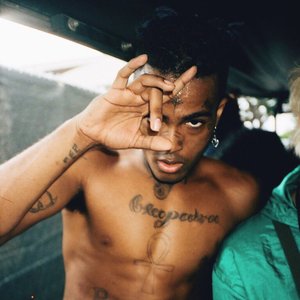 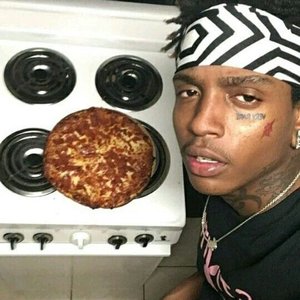