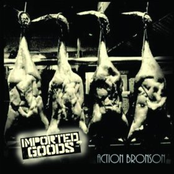 [Verse 1:]
Orlando Magic warm-up suits and black Shaqs
'95: younger Bronson on the fast track
To blast gat, now I'm looking past that
I want the cash stack higher than the nasdaq
I put the work in, the downtime I'm cooking lamb
A thousand Dutches in the air like it's a reefer jam
Aretha Jan you better are-E-S-P-E-C-T me
Or risk the forest where the motherfucking resutine be
Peking duck, and large liver, goose carver
Swiss Bally's, smoke cigar just like a new father
You know the motto, jacket to the knee
I can't help if I'm a fiend, I had to tap into the
Beat, Lord
Spark a seance, cause everybody lifted
I'm like the strainer with the fucking powder being
Sifted up
This is Queens Day, alleys where the fiends play
You cuffed against all the construction, take it easy

[Hook:]
This for my people making sales until they back hurt
See the beast on the creep, they let the Mac squirt
Bitch on the backs, that do the dippies on the bikes,
And
Loud pipes and rocking leathers like a wild Viking
My man who just came home, and some are going up
Fiends up in the alley, sippin Balley fucking throwing
Up
Keep your mind straight, focus on the prize
Always diving into thighs, blowing smoke into the skies

[Verse 2:]
Bronsonelli the problem, we got the party reeking
Never see us starving, all my people hardly speaking
When it's time, though, we form into a single file
Spray the fucking ballcourt without hitting a single
Child
Hop in the Beamer, Pigeon popping the nina
Getting top in a steamer, scoping rock in a Tina
Hooker, that type of looker eat the pussy from the back
Take the children to the school, baking cookies,
Serving packs all day
Know the verbal, is Oscar-winning
You cop a squat to piss in, only focused on them rocks
That glisten
Suppositories in the ass of you, the green Fila with a
Horsey how this motherfucking bastard do
Bet the crib that you ain't fucking with this grown man
I'll E. Honda a thousand, slap you with the whole hand
S** a dime, herbally, a blessed time
Check the rhyme motherfucker, better recognize

[Verse 3:]
The eyes slanted from the origami, I roll a quarter of
The water
Near the border, where you oughta find me
The Tamborine Man pumping while the Tyson burning
Air Tech Challenge, clay court, checks balance
Stay endorsing that weak shit, my team spit
That mean shit, like stepping in some fiend's shit
Now you sick to your stomach because you stunted
Word got fronted, another motherfucking jerk confronted
Post pattern, Lonnie threw the loaf at 'em
Flushing, motherfucker, keep a toast up by the gold
Saturn
Little doulas on the block we tell 'em "go stab 'em"
Relieving mother's shoes is easier than toe taggin'
Carhartt sets and Horseys like the Preakness
Bronson love a freak bitch, dining on that Greek dish
That's the a-hole, all my people awol
Cash inside the case and now the judges want to play
Ball 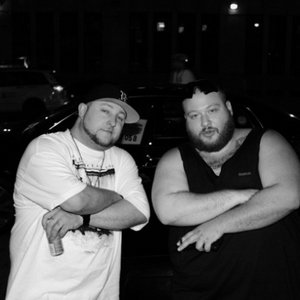 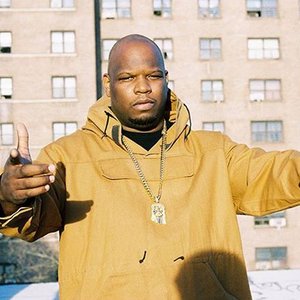 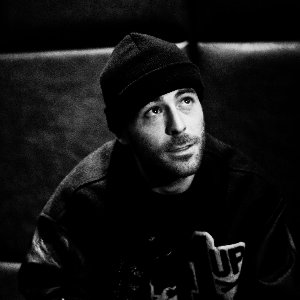 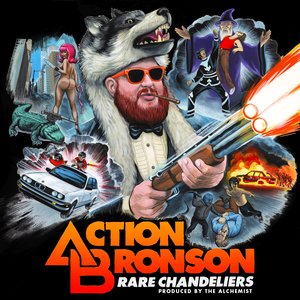