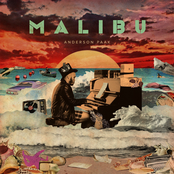 [Intro]
Y'all niggas got me hot
Uh, niggas, tell me how?

[Verse 1]
Hey! Well, that's exactly what a nigga came for
Huh, you doin' shots from afar
I'ma meet you at your front door
Uh, so hard to be doing what you really meant for, beauty
Huh, but don't I make it look easy?
Don't I make it look good?

“Come Down” is the fourth single from Anderson .Paak’s sophomore LP "Malibu". The song was produced by Hi-Tek, and is notable for its groovy bass line and chant vocals. The official remix features a guest verse from T.I. The song was featured in a Nike commercial for Kevin Durant’s new signature shoe, the Zoom KD9. As well as the Madden 17 main-menu tracklist. Producer Hi-Tek talked about how the song came together: "That beat—well, the bassline—I recorded that idea during the second Reflection Eternal album. I kept going back to it every so often, but I could never find the right drum pattern for it. One day, in 2015, I finally figured it out. I was chopping these drums up and it just clicked in my head, so I went back to that bassline. It was maybe 100 BPMs at the time, so I slowed it down—the Anderson .Paak joint is 98 BPMs, so I didn’t have to slow it down too much—but I slowed it down and added it to the drum track." Anderson had DM’d me on Twitter and said: "‘Wassup, I’m trying to get some stuff from you. I’m wrapping my album up. I wanna see what you got.’ So I asked him what he was looking for and he said, ‘I want a ‘Devil’s Pie’-type joint.’ I was like, ‘Yo, God works in mysterious ways. I got it already!’ I had just worked on the track like three weeks before he hit me up." "I sent him the track. He hit me right back asking for a couple more. Usually, when artists do that, it means they don’t like what you sent them [laughs]. A month later, he hit me out of the blue and was like, ‘I’m working on your joint tonight.’ Then he hit me back a few days later and sent me the finished vocals, and I was like, ‘Wow, this shit’s outta here!’ I asked him, ‘Anything else you hearing on the track?’ He was like, ‘Think you can add some guitar?’ That’s where you hear more of the rock-type guitar when his verse starts, that was his idea. I had my man Cameron Brown—great guitarist, a young cat from Cincinnati—he played those guitar parts." "The way he attacked it reminds me of, like, James Brown. I salute Anderson, man. He gave me a chance to reinvent that Hi-Tek sound. That’s what people like from me." 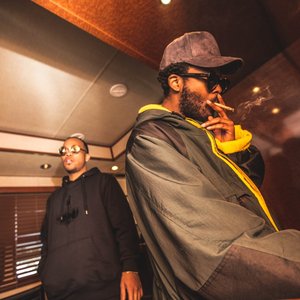 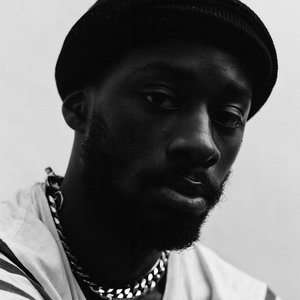 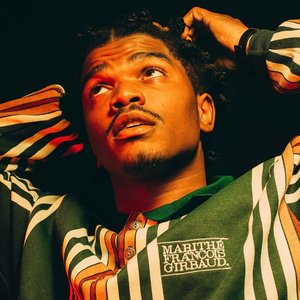