"Avril 14th" is an instrumental by the electronic artist Richard D James under his name Aphex Twin, released on the 2001 album Drukqs[/abum]. Whereas most of James's music is electronic, "Avril 14" is recorded on piano. Several critics likened it to the works of Erik Satie. "Avril 14th" has been used in multiple films, including Marie Antoinette, Saturday Night Live's short Iran So Far, and the trailer for her, and has famously been sampled in Kanye West's song Blame Game. 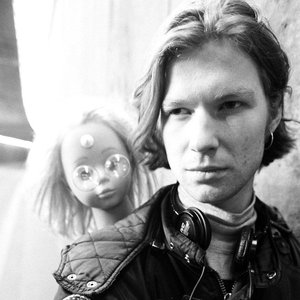 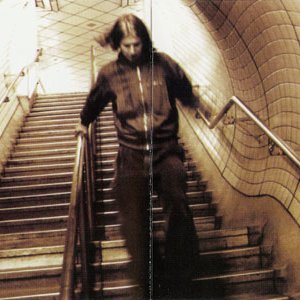 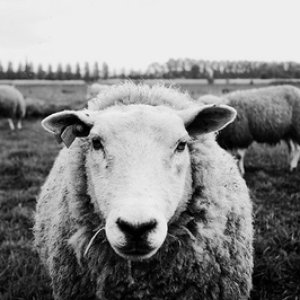 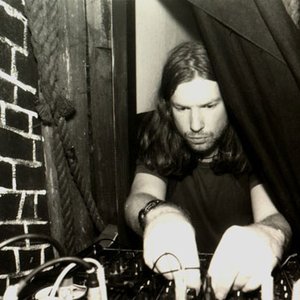