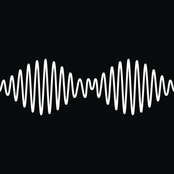 The song was released as a digital download in the UK on 27 February 2012 and debuted at #23 on the UK Singles Chart, the band's highest charting single since "Crying Lightning" reached #12 in 2009. The oficial video was filmed by Aaron Brown and Ben Chappell of Focus Creeps and features former Sex Pistol and current DJ Steve Jones can be seen introducing the song during his KROQ show while the band lip-synch the song in a car. 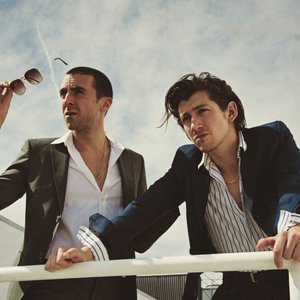 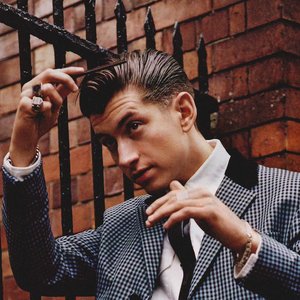 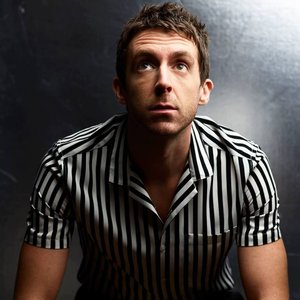 Related Tracks
Arctic Monkeys - Do I Wanna Know?
Arctic Monkeys - Arabella
The Neighbourhood - Afraid
Cage the Elephant - Come a Little Closer
Franz Ferdinand - Take Me Out
The Strokes - Reptilia
The Strokes - Last Nite
The Killers - Mr. Brightside
Two Door Cinema Club - What You Know
The Killers - Somebody Told Me
Kings of Leon - Sex on Fire
The Last Shadow Puppets - My Mistakes Were Made for You
The Last Shadow Puppets - Standing Next to Me
The 1975 - Robbers
The Fratellis - Chelsea Dagger
Cage the Elephant - Ain't No Rest for the Wicked
Jet - Are You Gonna Be My Girl
The Kooks - Naïve
Imagine Dragons - Radioactive
Imagine Dragons - Demons
alt-J - Left Hand Free
The 1975 - Sex
Grouplove - Tongue Tied
Kaiser Chiefs - Ruby
Kings of Leon - Use Somebody