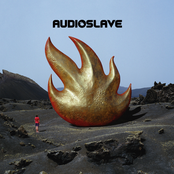 Like a Stone is the second single from Audioslave's 2002 self-titled debut album, Audioslave released in 2003. The song is based around a simple guitar riff, and features one of guitarist Tom Morello's trademark high-pitched solos. It is the most successful single released from the album, having peaked at #1 on the Billboard Mainstream Rock Tracks chart, #1 on the Modern Rock Tracks chart, and #31 on the Billboard Hot 100 chart. Like a Stone is Audioslave's most successful single and has been certified gold by the RIAA. Bass player Tim Commerford explained that the song is about an old man waiting for death. He sits in a house alone after all his friends and family have passed on before him. He is waiting to be reunited with them. However, while Commerford originally thought it was a song about love and romance, Chris Cornell explains: "It's a song about concentrating on the afterlife you would hope for, rather than the normal monotheistic approach: You work really hard all your life to be a good person and a moral persona and fair and generous......And then you go to hell anyway." The melancholy and certain parts of the lyrics of "Like a Stone" has prompted some to wonder if Cornell wrote the song about late Alice in Chains singer Layne Staley who died in April of 2002. Cornell's answer to these assumptions: "No. I'm not one of those guys where, like, something happens and then I go run around, 'Ooh, 9/11, and now it's 9/12, let me write about that. I wrote the lyrics before he died. ... You can misinterpret that stuff pretty easy, but I don't tend to sit down and plan on writing about a specific issue. They come up or they don't." 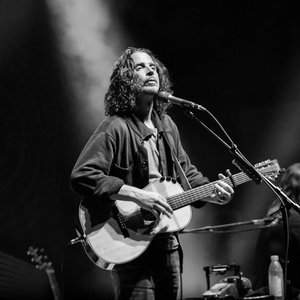 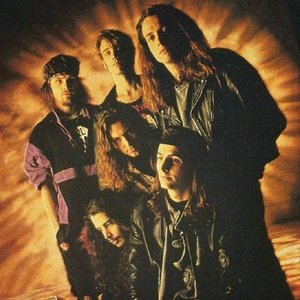 Temple of the Dog