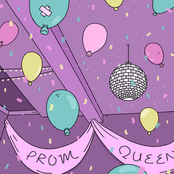 [Verse 1]
Shut up, count your calories
I never look good in mom jeans
Wish I was like you
Blue-eyed blondie, perfect body

[Post-Chorus]
If I get more pretty, do you think he will like me?

"Prom Queen" is the title song from Beach Bunny’s EP “Prom Queen”. The song was initially released in 2018, but rose to popularity from the popular video app TikTok in 2020. The song itself is the inner monologue of a girl struggling to accept herself for who she is; it follows the girl as she changes herself to fit the societal ideal of beauty. The message of this song is to remind the listener (who is most likely a young woman, seeing as Beach Bunny’s genre is self-proclaimed “sad-girl” music) to not change themselves to get people to like them and to learn to be happy with who they are on the inside, because the relationships they form from being beautifully, uniquely, and totally herself will be more rewarding and they will feel more “okay”. Trifilio wrote the track for a friend that was struggling with body issues. The song has been called “a protest of Euro-centric beauty standards."Trifilio was nervous to release the song, with it lacking a romantic theme that was commonplace for many of her songs: "I was scared it would be listened to in the wrong way, like I was encouraging eating disorders. In general, I think there’s a void (in pop music) in discussing social issues, and I hope to write more songs like that." The song is the namesake of the band’s fourth extended play, first issued in August 2018. 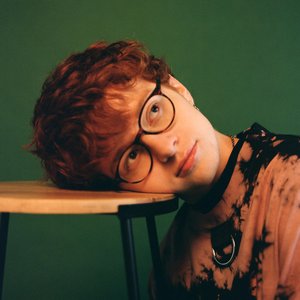 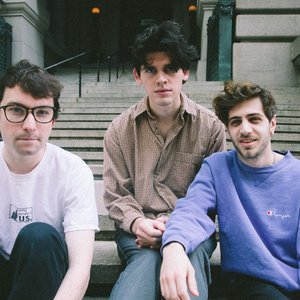 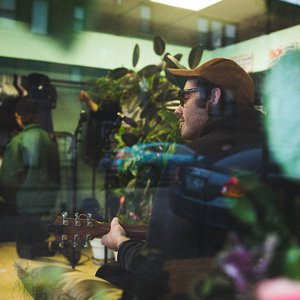 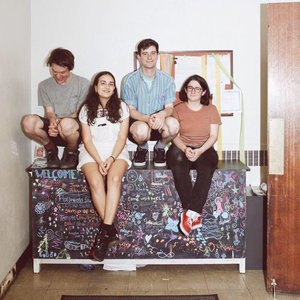