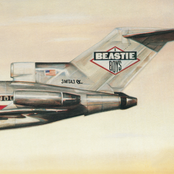 Fight for Your Right

Greatest Hits of the 80s

Beastie Boys - Fight for Your Right

You wake up late for school, man you don't wanna go
You ask you mom, "Please?", but she still says, "No!"
You missed two classes, and no homework
But your teacher preaches class like you're some kind of jerk

Chorus: You gotta fight for your right to party

Don't step out of this house if that's the clothes you're gonna wear
I'll kick you out of my home is you don't cut that hair
Your mom busted in and said, "What's that noise?"
Aw, mom you're just jealous it's the Beastie Boys!

"Fight for Your Right" was the first single released from the Beastie Boys' breakthrough album, Licensed to Ill (1986). One of their best-known songs, it reached #7 on the Billboard 100, and was later named one of The Rock and Roll Hall of Fame's 500 Songs that Shaped Rock and Roll. The Beastie Boys also included the track on their hits album, The Sounds of Science in 1999, and Solid Gold Hits in 2005. History Ironically, the song was intended as a parody of party and attitude songs, such as "Smokin' In the Boys Room" and "I Wanna Rock." However, the irony was lost on most listeners. Mike D commented that, "The only thing that upsets me is that we might have reinforced certain values of some people in our audience when our own values were actually totally different. There were tons of guys singing along to 'Fight for Your Right' who were oblivious to the fact it was a total goof on them." The guitar riffs and solo were played by Slayer guitarist Kerry King. Despite probably being the group's most famous song, the Beastie Boys have expressed distaste for it. In The Sounds of Science liner notes, MCA jokingly says the song "sucks," though they did not feel the album would be complete without it. The group has not performed the song live since 1987. Unedited Verse Apparently, there was an extra verse that was cut from the final album version of the song. The unaltered version appears on bootleg releases of the single: Theres this girl on the train that wants to get loose/ she likes it up front but she prefers the caboose../ you take her to your house but your mom's got static/ mom kicks her out so you (unintelligible grunt) in the attic! 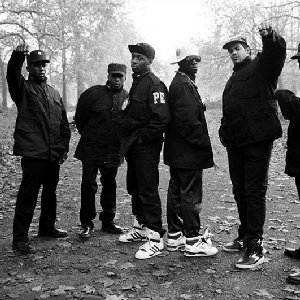 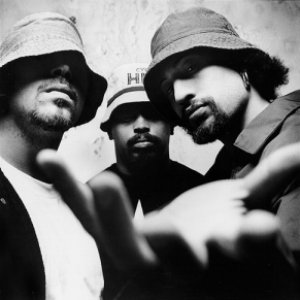 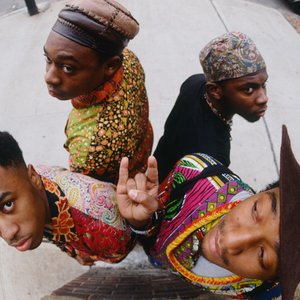