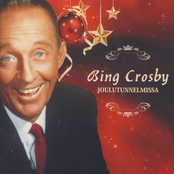 "It's Beginning to Look a Lot Like Christmas" is a Christmas song written in 1951 by Meredith Willson. The song was originally titled "It's Beginning to Look Like Christmas". The song has been recorded by many artists, but was a hit for Perry Como and The Fontane Sisters with Mitchell Ayres & His Orchestra on September 18, 1951, and released on RCA Victor as 47-4314 (45 rpm) and 20-4314 (78 rpm). Bing Crosby recorded a version on October 1, 1951, which was also widely played. A popular belief in Yarmouth, Nova Scotia, holds that Willson wrote the song while staying in Yarmouth's Grand Hotel. The song makes reference to a "tree in the Grand Hotel, one in the park as well..."; the park being Frost Park, directly across the road from the Grand Hotel, which still operates in a newer building on the same site as the old hotel. It also makes mention of the five and ten which was a store operating in Yarmouth at the time. It is also possible that the "Grand Hotel" Willson mentions in the song was inspired by the Historic Park Inn Hotel in his hometown of Mason City, Iowa. The Park Inn Hotel is the last remaining hotel in the world designed by architect Frank Lloyd Wright and is situated in downtown Mason City overlooking central park. 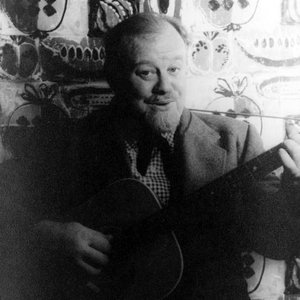 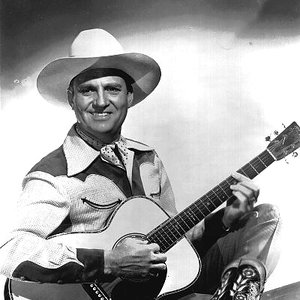 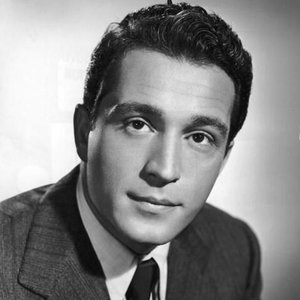 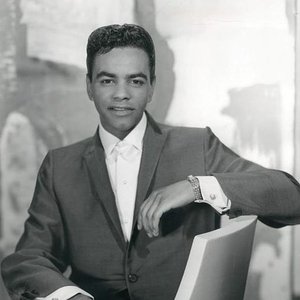