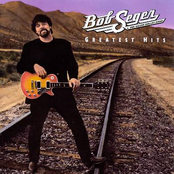 Seger's 'Against the Wind' cut, originally released on the album of the same name in early 1980, definitely was the moving force behind that album's Billboard #1 status. With help from Glenn Frey and Eagles producer Bill Szymczyk, Seger had the use of a high-end studio and much better equipment to take the time needed to turn out a quality product. This single piece, as regarded by most, if not all of the music industry, represented Bob Seger's crowning achievement. The song gained another wide-spread resurgence of interest 14 years later in 1994, featured on the sound track of the critically acclaimed, Academy Award winning movie, Forrest Gump. Here it found much new appreciation with younger people, and a whole new sect of Seger fans. Bob has an earlier song Wildfire that was recently re-released on the album Early Seger, Vol. 1 (which is available on Amazon as an MP3 download). The melody is very similar to Against the Wind, but is about the first meeting with Jamie. Listening to both together tells an even more poignant story. Against the Wind has a deep, well-taught story which means so much to so many people. Listening to it makes one think of their own life, especially if the situation directly parallels the story of the music. It always gets me nostalgic and regretful. I remember, some years later, receiving a letter from my daughter. Inside was just a photograph; that of a young woman, all dressed up with hair done up and serious makeup, on her way to the senior prom. This really hit me very hard, since I wasn't there to witness it first hand; rarely around when I needed to be. I immediately thought of Seger's very powerful words, and how they actually described the very story of my life. Really a well thought out piece about life itself, and easily adaptable to almost everyone, it's surely a story by which many can identify. Powerful, well written, wonderfully performed and recorded. Against the Wind - Bob Seger and the Silver Bullet Band. -Pat Martini 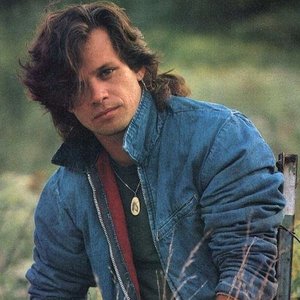 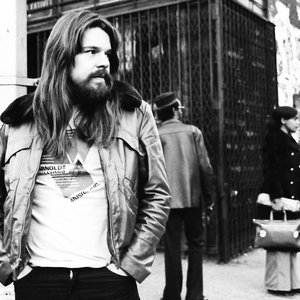 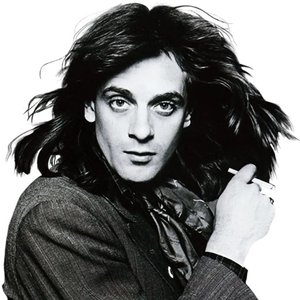 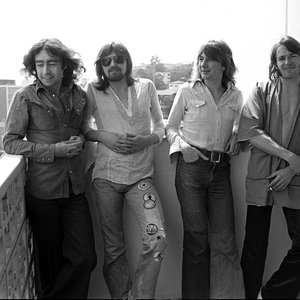