The Power of Pussy

Mr. B is out of town
And I can't find anyone to have an affair with
So I just mosey on down
To the Metropolitan Museum of Art
To look at all the satyrs with hard-ons

Then I check out that chick Leda
With the swan pecking at her pink egg tempera nipples
And I say
Hey! What that swan be doin' huh? (uh huh uh huh) And why? Why?

And how 'bout those plump maidens?
Those hot cherubic babes being presented to Apollo, Dionysus, Neptune or one of those other well hung Gods huh?
What about them stripped bare-assed naked like the day they was born
With their hands bound by garlands and wet dewy budding blossoms ripe and tender to touch
Just like the lesbians in that 16th century tapestry
The one over the harpsichord looking just like California blondes
Mmmmmmmmmmmmm

Ooh, plumes of molten rock rising from Venus' mantle solidify on the crust as plateaus

That guard looks cute he has a look of studied melancholy and distraction that reminds me of my old Greek boyfriend, the Al Pacino look-a-like I called my subtle gigolo who broke my heart in a hundred places and caused my nervous breakdown that resulted in the most unsuccessful suicide attempt involving 42 Phenobarbital where I slept for two days and woke up and luckily lived long enough to reach my sexual peak

I wonder what ever happened to him? 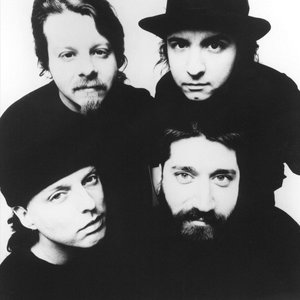 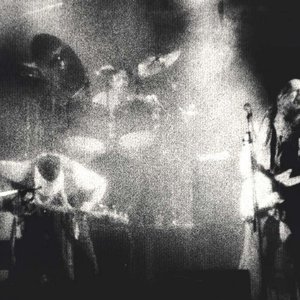 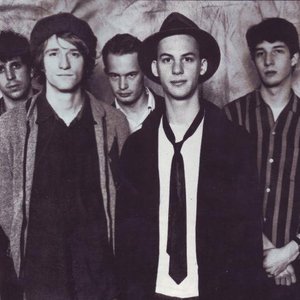 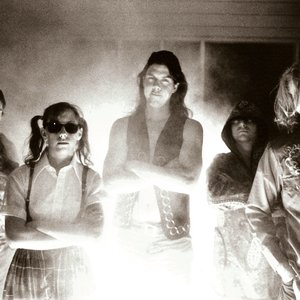