So Far So Good

"Heaven" is a ballad written by Bryan Adams and Jim Vallance and performed by Bryan Adams. The song first appeared on the A Night in Heaven soundtrack album in 1983 and was later included on Adams' album Reckless in 1984. It was released as the third single from Reckless and reached number 1 on the Billboard Hot 100 in June 1985, over a year and a half after the song first appeared on record. The single was certified Gold in Canada in 1985. Adams recorded "Heaven" at The Power Station in New York City on June 6 and 7, 1983. Adams didn't think "Heaven" was suitable for Reckless, a feeling that was echoed by producer Jimmy Iovine, who was working with Adams at the time. Iovine thought the song was too 'light' for the album and recommended that Adams not include it. At the last moment, Adams changed his mind. Half way through the recording session drummer Mickey Curry announced that he had to leave since he committed in advance to a Hall & Oates session. Curry had warned Adams about his limited availability that day. The recording session for "Heaven" was running behind schedule and Adams called Journey drummer Steve Smith. Smith happened to be in New York at the time and he filled Curry's drumming position. While writing "Heaven", Adams and Vallance were influenced by Journey's music and lyrical style, particular their song "Faithfully". In 1984 "Heaven" won the Procan Award (Performing Rights Organization of Canada) for Canadian radio airplay, in 1985 it won the BMI (Broadcast Music Inc.) Citation of Achievement for U.S. radio airplay and ten years later it won a Socan Classics Award for more than 100,000 Canadian radio performances. 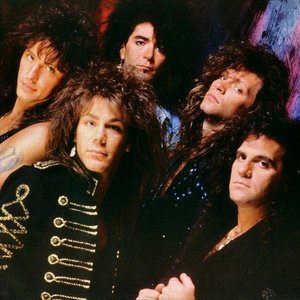 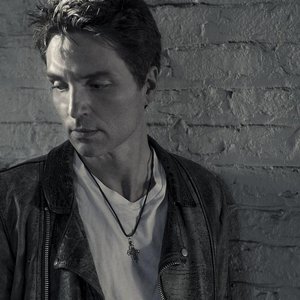 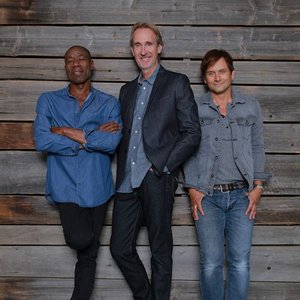 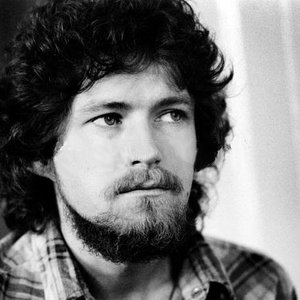 Related Tracks
Bryan Adams - (Everything I Do) I Do It for You
Bryan Adams - Summer of '69
Europe - Carrie
Richard Marx - Right Here Waiting
Bon Jovi - Always
The Police - Every Breath You Take
Air Supply - Making Love Out of Nothing At All
Toto - I'll Be Over You
Roxette - Listen to Your Heart
Bonnie Tyler - Total Eclipse of the Heart
Roxette - Spending My Time
The Bangles - Eternal Flame
Cyndi Lauper - Time After Time
Heart - Alone
Bon Jovi - Bed Of Roses
Crowded House - Don't Dream It's Over
Toto - Africa
Starship - Nothing's Gonna Stop Us Now
Lionel Richie - Say You, Say Me
REO Speedwagon - Can't Fight This Feeling
Elton John - Sacrifice
The Outfield - Your Love
Air Supply - All Out of Love
Extreme - More Than Words
Peter Cetera - Glory of Love