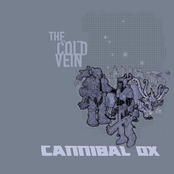 "Do you know that you're one of the few pradator species
That preys even on itself? "

[ Vast Air Kramer ]
And if there's crack in a basement
Crack heads stand adjacent
Anger displacement
Food Stamp arangements
You were a still born baby
Mother didn't want you, but you were still born
Boy meets world, of course his pops is gone
What you figga
That chalky outline on the ground is a father figure
So he steps to the next stencil, that's a hustler
Infested with money and diamond cluster
Lets talk in laymen terms
Rotten apples and big worms
Early birds and poachers
New York is evil at it's core, so those who have more than them
Prepare to be vic-tims
Ate up by vultures, the politicians
In a dog eat dog culture, that'll sick 'em
Lack of mineral, we take it personal
A pigeon can't drop shit if it never flew
Every day is no frills, empty krills
Broken 40 bottles and M. C's with skills
I rest my head on 115
But miracles only happen on 34th, so I guess life is mean
And death is the median
And purgatory is the mode that we settle in
"No doubt"
I've got that Eve's Bayou sense of touch
So I fought, to touch every hand of a fan to read their thoughts
Battered wives, molested children
Roaches on the floor, rats in the ceiling
Cats walk around New York with two fillin's
One is in their mouth the other, does the killin'
I'm Vast Air, Kramer, top billin' 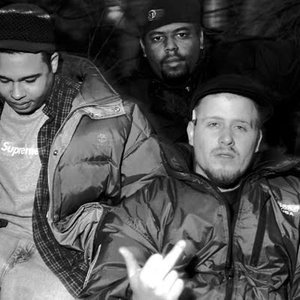 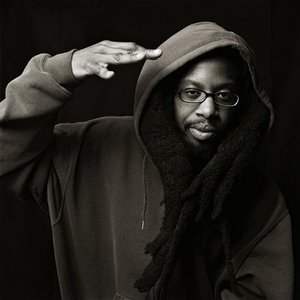 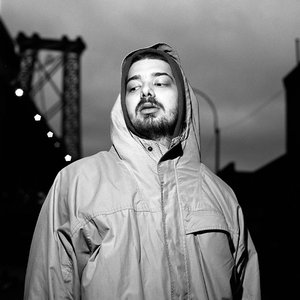