[Verse 1: Future]
I'm on a high-end (Jet)
I'm 'bout to fly in (Set)
Hop in a Cayenne (Trip)
I was just glidin' (I was just glidin')
I just be stylin' (Stylin', stylin')
I'm on a high-end (I'm on a high)
I'm on a fly end (Ah, yeah)
We 'bout to fly in (Yeah, ooh, ooh)
Jump in the Cayenne (Jump in the Cayenne)
Jump in the Cayenne (Skrrt-skrrt)
Ran out of molly (Ran out of molly)
Gotta go find it (Gotta go find it)
Snatch me a thotty (Snatch me to a thotty)
In a big body (In a big body)
Dripset Wu-Tang (Dripset Wu-Tang)
We like Shaolin (We like Shaolin)
What's the total? (Yeah-yeah)
What's the lick read? (What's the lick?)
Rockin' Balenci' (Rockin' Balen—)
Whippin' up big B's (Whip up big B's)
What's the total?
What's the lick read?
Plain Jane watch
Richard Mille, yeah
Richard Mille cost me 'bout a Aston-Martin
Left my Tesla sittin' at the house on the charge
I just met the owners of Chanel and Diadora
'Cause they say I'm spendin' too much money in the stores
[Interlude: Future, Chris Brown]
Pluto
Haha

[Verse 2: Chris Brown]
Everything high-end
I whip the Masi'
I pop a half a Perc'
Make a deposit
I am not from the Earth
Stay on my fly shit
I'm flyin' private
On my Dubai shit
On the Ducati, stuntin' on 'em
All of you niggas my little homies
Here's some knowledge for you
Stop tryna wife a thot bitch
All the vampires know that we don't go to sleep
We stay up all night, pop me two or three, pill exotic type
Everything high-end, you see the stars
And my Richard Mille cost more than your car
Everything high-end
Everything high-end
And you fake, nigga
Should retire
And you fuck niggas
Should get fired up
Don't fuck with fed niggas
They be wired up
You might also like[Interlude: Future, Young Thug]
Pluto
Everything high-end
Uh, phew-phew

[Verse 3: Young Thug]
I wanna bargain (On God)
'Bout to hit Cali (Yeah)
I want an X pill (Hold on)
I want a molly (Hold on)
I'ma get seasick (Seasick)
From these diamonds (From these diamonds)
Eyes locked in (Uh-uh)
I would climb in (Yeah, let's get it)
Peep out the climax (Yeah)
Put the dubs in knapsacks (Put some knaps)
Put some ice on a basic bitch (Put some ice on a basic bitch)
Put the hundreds in gem clips, yeah (Look like a thotty)
Freaky in my car (Yeah)
Maybach seat massage (Skrrt)
Backseat turn to a vault (Yeah)
Security outside like a guard (Damn)
Securin' my spot, I'm a dog (Secure)
Securin' the sky like a star (Securin' the spot)
Uh, I'm a big B like a wasp (Uh)
Can't come to me, I'm the boss (Yeah)
Four hundred racks on my car (Uh, hold on)
Got a old mink on the floor (Damn)
King Tut gotta say it's sold (Auction, auction, bitch)
Spend a milli' at a store (To get tags)
Tat my ribs like King Tut's (Now go get that)
Caught my first body, I was a man from there (Yeah)
Nigga tried to take my money, I left his ass in there (Buh)
Then hopped inside the Jag', I did the dash, you know that (Skrrt)
I ain't gon' stay on no scene, I'll let my lawyer handle that (Yeah)
(Get it)
Everything high-end (Yeah)
I see it, it's mine then (I got it)
I like it, I bought it (It's mine)
I'm wet up like faucets (Uh)
Catch up and not get (Bang-bang)
We don't let bygones be bygones 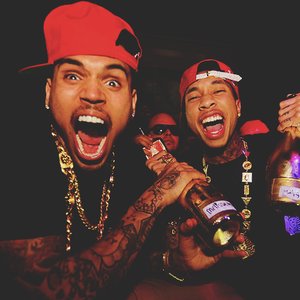 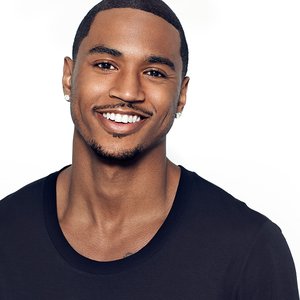 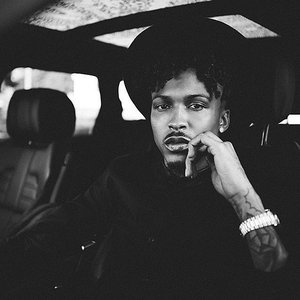 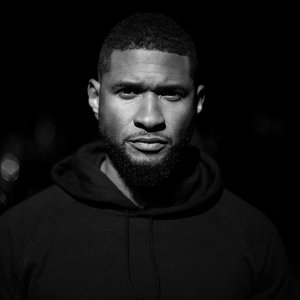