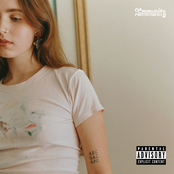 Written in three hours one April evening, “Feel Something” pairs the lyrical talents of Clairo and Rostam to create a wistful ballad. In the track, Clairo continues on with the nostalgic theme Immunity carries, longing for a failed relationship to return to its original state. "It’s a song about the moment right after a relationship, or the moment when you know it’s going to end and then it ends. Saying that, “You wanna feel something / But I don’t feel nothing / Trying so hard to get over you / Wanna go back to the place where we started,” all of that is about relationships that just have to end and you know that it can’t move on. I think it’s something that everyone deals with, but at that time, I was going through a break-up and it just made sense to me. Especially when you’re the one that’s ending it. I think at that time, mentally, I just wasn’t where I wanted to be, and all I wanted was to be what the other person needed and I wanted to feel all of the same emotions that they were feeling towards me, but I couldn’t feel anything because I wasn’t happy with myself. It was before I wrote the record, it was a time where there was a lull in my creativity and my sense of self. I think I really felt lost at that time. There wasn’t any room for me to give love to anyone else because I didn’t really feel like I had enough to give myself. So knowing that it has to end and knowing that you’re the one that ended it, and just wishing that you could have been what they deserved, I guess. But then it’s also about both sides of it." – Clairo, Coup De Main Magazine 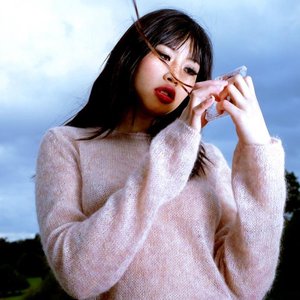 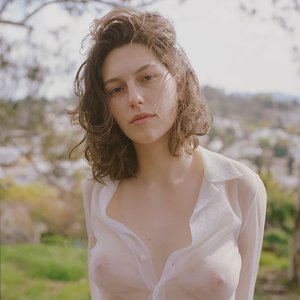 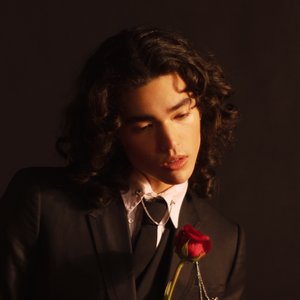