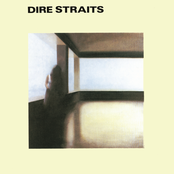 You get a shiver in the dark,
It's raining in the park, but meantime:
South of the river, you stop and you hold everything.
A band is blowin' Dixie, double-four time.
You feel alright when you hear that music play.

You step inside, but you don't see too many faces.
Comin' in out of the rain to hear the jazz go down.
Competition in other places...
But the horns, they blowin' that sound.
Way on down south,
Way on down south, London-town

Check out Guitar George, he knows all the chords.
But it's strictly rhythm; he doesn't want to make it cry or sing.
If any old guitar is all he can afford,
When he gets up under the lights to play his thing.

And Harry doesn't mind if he doesn't make the scene.
He's got a daytime job, he's doing alright.
He can play the honky tonk like anything,
Savin' it up for Friday night.
With the Sultans,
With the Sultans of Swing

And a crowd of young boys, they're fooling around in the corner,
Drunk and dressed in their best brown baggies and their platform soles.
The don't give a damn about any trumpet playing band.
It ain't what they call rock and roll.
And the Sultans,
Yes the Sultans play Creole.

And then the man, he steps right up to the microphone.
And says at last, just as the time bell rings,
"Goodnight, now it's time to go home."
And he makes it fast, with one more thing:
"We're the Sultans,
"We are the Sultans of Swing."

"Sultans of Swing" was the first single release of the British rock band Dire Straits. It was first recorded as a demo at Pathway Studios, North London, and quickly acquired a following after it was put in the rotation at Radio London. It did not take long for the popularity to find its way to record executives, and Dire Straits were offered a contract with Phonogram, a British record company. The song was then re-recorded and released in both the United Kingdom and the United States, though the demo version remained on the original UK Vertigo single. It entered the American music pop charts in early 1979. Unusually, the success of this single release came more than six months after the relatively unheralded release of the band's debut album in October of 1978; the song reached the top 10 in both the UK and the U.S., reaching number 8 on the UK Singles Chart and number 4 on the Billboard Hot 100 and helped drive sales of the album, which also became a hit. With its Dylanesque lyrics and economic guitar fills, the song was a marked change from the waning disco style and the nascent punk movement. The arrangement of "Sultans of Swing" was straightforward: two guitars, a bass, and a straight 4/4 beat on the drums. Dire Straits' original lineup has Mark Knopfler on vocals and lead guitar, David Knopfler on rhythm guitar, John Illsley on bass, and Pick Withers on drums. The song's story is that of the diverse members of a working-class jazz group who only want to play their distinctive sound in a small London club, and don't care how popular they are. One player mentioned by name, "Guitar George", may have been a reference to musician George Borowski. Although he was not given co-writer's credits on the song, Columbia recording artist Bill Wilson is said to have written many of the lyrics to the song while he and Knopfler were both studio musicians working a session in Nashville . During a live performance of the song in Indianapolis, circa 1991, Wilson had this to say before the song: "I do this thing I cowrote about, I guess, it's been about 12 years ago I wrote the lyrics and a friend of mine used to work a lot of sessions for my old producer, Bob Johnston, and worked a session with this fellow from England by the name of Mark Knopfler. Has his own group over there called Dire Straits. He had this little melody. It sounded like "Walk, Don't Run". And he had this little story concerning a band that nobody wanted to listen to. Only a few people show up to hear. So we got together one night after the session and tossed these lyrics around on a napkin and I guess I wound up writing most of the lyrics to the tune. made enough money to buy a new Blazer that year I remember, so... didn't do too bad. It goes like this...". The album version of the song featured a critically acclaimed extended guitar solo, reaching #22 on Guitar World's list of the greatest guitar solos. Knopfler improvised and expanded that solo many times during live performances. The definitive live version of the song came as an 11-minute epic performance at the 1988 Nelson Mandela 70th Birthday Tribute concert in London when Eric Clapton teamed up with the band to play the song. * This song was often covered live by alternative metal band System of a Down. * Former Phish guitarist Trey Anastasio covered this song periodically on his post-Phish solo tours. 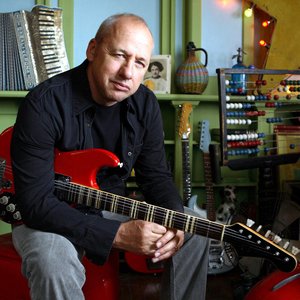 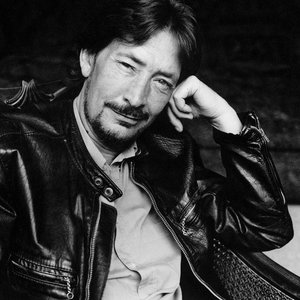 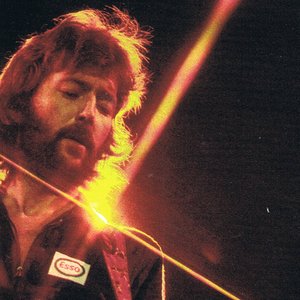 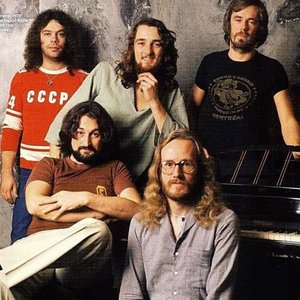