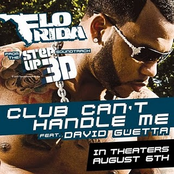 "Club Can't Handle Me" is a song by American recording artist Flo Rida featuring French producer David Guetta and Nicole Scherzinger (who is uncredited). It was released as a digital download on iTunes on June 28, 2010 as the lead single of the Step Up 3D soundtrack album and is also included on Flo Rida's third studio album, Only One Flo (Part 1). The song topped the charts in Ireland, Poland, Portugal and the United Kingdom, and became a top five hit in Australia, Belgium Flanders, Canada, Finland, Germany, New Zealand and the Netherlands. In the United States, it peaked at number nine on the Billboard Hot 100. As of December 2013, the song had sold 3 million copies in the US.[1] The music video was filmed in Los Angeles and was directed by Marc Klasfeld. 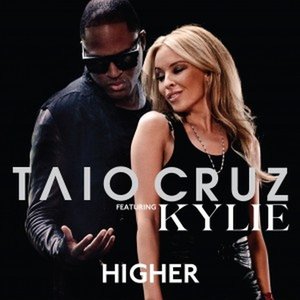 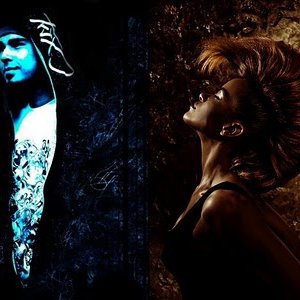 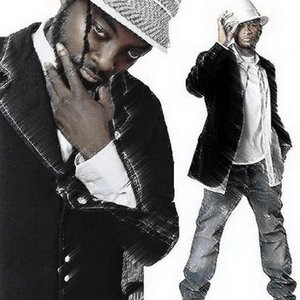