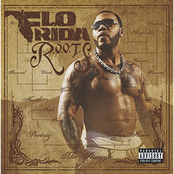 (Flo Rida)
Hey
Hopped out of that house with my swagger
Hop in that with girl, I got places to go!
People to see, time is precious
I look at my crowd and they out of control
Just like my mind where I'm going
No women, no shorties, no nothin but clothes
No stoppin now, my parolees on role
I like my jewelry, that's always on gold
I know the storm is comin
My pockets keep tellin me it's gonna shower
Call up my homies that's home
Then pop in the night cuz it's meant to be ours
We keep a fade away shot cuz we ballin
It's platinum patron that be ours
Lil mama, I owe you just like the flowers
Girl you to drink with all that and power clubs

Hey
Shawty must know I'm not playin
My money love her like a numba one fan
Don't look at my mouth, let her talk to my fans
My Benjamin Franklins
A couple of grands, I got rubber bands
My paper planes makin a dance
Get dirty all night, that's part of my thing
Keep building castles that's made out of sand
She's amazing, the fire blazing
Hotter than casian
Girl won't you move a lil closer?
Time to get paid, it's maximum wage
That body belong on a poster
I'm in a daze, that bottom is wavin' at me
Like damn it I know you
You wanna show like a gun out of holster
Tell me whatever and I'll be your roper...

(Flo Rida)
I'm spendin my money
I'm out of control
Somebody help me
She's takin my bank roll.
But I'm king of the club
And I'm wearin the crown
Poppin these bottles
Touchin these models
Watchin they asses go down down

"Right Round" is Flo Rida's first single from his second studio album, R.O.O.T.S. The song was released for airplay on January 20, 2009, and reached number one in the United States, Canada, Australia, Ireland, and the UK. It is heavily based around Dead or Alive's 1985 single "You Spin Me Round (Like a Record)". Flo Rida's A&R at Atlantic Records brought the beat for "Right Round" to Flo Rida's attention. They went to the studio to experiment, and matched the song to the "You Spin Me Round (Like a Record)" theme. DJ and audio mixer Dr. Luke provided the Dead or Alive sample. He produced the track and Flo Rida recorded his vocals onto it. Following the release of the album, mixed reviews came to the song. Allmusic, while calling the song a "horribly infectious single created by producer Doctor Luke", chose it as a track pick for the album. HipHopDx criticized the feature guest, Ke$ha, but praised the song, "The lead single “Right Round” features newcomer Ke$ha, and while the sample works perfectly, a simple substitution of Keri Hilson would have given this song more leverage." Meanwhile, in the UK noted urban writer Pete Lewis of 'Blues & Soul' stated "Flo Rida finally proves he's no one-trick-pony, with the uptempo track 'Right Round' effectively relying on a familiar Euro-dance sample to bring the party". However Alex Fletcher of Digital Spy gave the song two stars out of five and wrote, "It's pretty difficult to ruin a pop classic, but Flo Rida gives it a pretty good stab here". Fletcher described the song as "an unpleasant affair that's only saved from the trashcan by its sample", and concluded that the "fuzzy synths, electro beats and infectious chorus hook sung by Ke$ha are almost enough to fool the casual listener into enjoying themselves. But sadly it's never too long before Flo Rida turns up again to spoil things". "Right Round" debuted at number 74 on the Billboard Hot 100 and peaked at number 1 the week ending February 28, 2009, selling 636,000 digital copies in its first week just one week prior Eminem's Crack A Bottle with 467,000 sold. This was the biggest first-week sales in digital history, even breaking the previous record Flo Rida had set with "Low" in December 2007. In its second week, the song sold an additional 460,000 downloads, the third highest one-week total ever, topping the one million mark in paid downloads in just two weeks and becoming the fastest million-selling download ever in the US. The song also became the fastest 2 million-selling download ever, topping the 2 million mark in just 5 weeks of release. After eleven weeks, the song topped the 3 million mark, becoming the fastest 3 million-selling download ever, breaking his own record, set in February, 2008 when "Low" hit the 3 million mark in 17 weeks. Flo Rida is only the fourth lead artist to have two songs reach the 3 million download mark. "Right Round" held the #1 spot on the Billboard 100 for 6 consecutive weeks before being succeeded by "Poker Face" by Lady Gaga. In Canada, it debuted at number 75 on the Canadian Hot 100 and rose to number 47 the next week, and number one the week after, for being the "Airplay Gainer". It was beaten off the number-one position by the Black Eyed Peas' single "Boom Boom Pow", from April 18 until April 25, when it regained the top spot on the chart. The song entered the UK Singles Chart at #1 on 8 March 2009 on downloads alone, holding off strong competition from the Comic Relief 2009 single "Just Can't Get Enough" by The Saturdays, something which Flo Rida later apologised for, feeling guilty for beating a charity single to the top spot. It is Flo Rida's most successful single in the UK to date, after "Low" peaked at #2 just under a year prior. "Right Round" also spent five consecutive weeks at #1 on the UK R&B Chart and two consecutive weeks on the download chart causing it to stay atop the hit40uk chart the week it got knocked of the UK singles chart #1 spot. The song debuted at number 4 on the Irish Singles Chart, purely from downloads alone, and rose to number 2 the next week. In Australia, the song debuted at number one based on downloads alone. This is Flo Rida's second Australian number-one single after "Low" in 2008. It is the first single to debut at the number one spot since Kylie Minogue's "2 Hearts" in November 2007. "Right Round" became a hit internationally, reaching the top ten in New Zealand, Switzerland, Denmark, Austria, Belgium, Norway, Finland, Japan, Israel, Spain, France, Germany, and Luxembourg. On iTunes in Italy, it was the first Hip Hop song to reach the top ten since Snoop Dogg's Sensual Seduction. 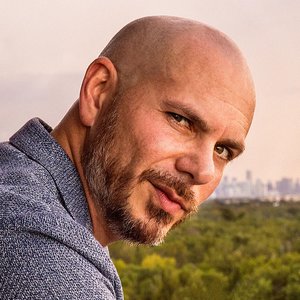 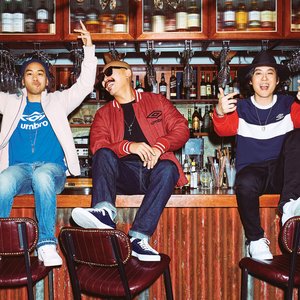 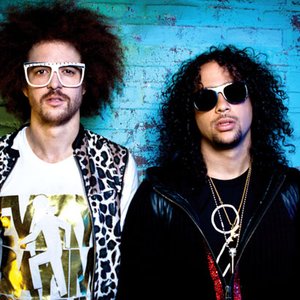 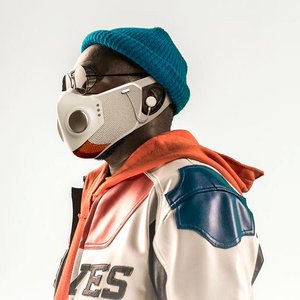