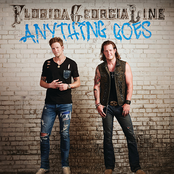 [Verse:]
I'm gonna wear my flip flops and
I'm gonna play some flip-cup and
Rock a little bit of hip-hop and Haggard and Jagger
And throw a 20 on the corn hole game
If I'm lucky yeah I might get laid
The way that it's going, the cake gon' be floating

[Verse 2:]
Girl you know you're the life of my party
You can stay and keep sippin' Bacardi
Stir it up as we turn on some Marley
If you want you can get on Harley
I sit you up on a kitchen sink
Stick the pink umbrella in your drain
The way that we're feeling we gon' by this evening

"Sun Daze" is a song recorded by country music duo Florida Georgia Line. It is the second single from their second studio album, Anything Goes, which was released on October 14, 2014. The single has been a commercial success for the duo, peaking at #3 on the Billboard Hot Country Songs chart and #1 on the Country Airplay chart. The song was certified Gold by the RIAA on January 29, 2015, and Platinum on September 15, 2015. As of April 2015, the single has sold 618,000 copies in the United States. The song was written by the duo's members Tyler Hubbard and Brian Kelley, along with Sarah Buxton, Cary Barlowe and Jesse Frasure. 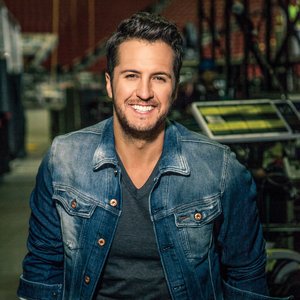 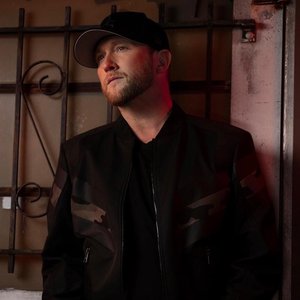 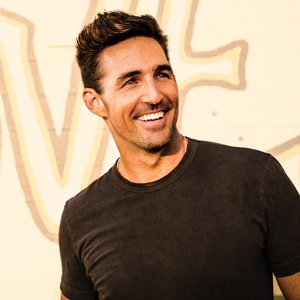 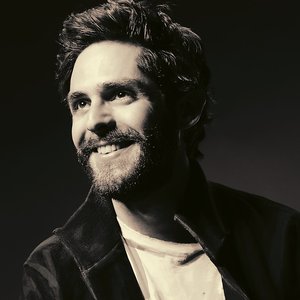