I've been drivin' all night, my hand's wet on the wheel
There's a voice in my head that drives my heel
It's my baby callin', says, "I need you here"
And it's a half past four and I'm shiftin' gear
When she is lonely and the longing gets too much
She sends a cable comin' in from above
Don't need no phone at all
We've got a thing that's called Radar Love
We've got a wave in the air, Radar Love

The radio is playing some forgotten song
Brenda Lee's comin' on strong
The road has got me hypnotized
And I'm speedin' into a new sunrise
When I get lonely and I'm sure I've had enough
She sends her comfort comin' in from above
We don't need no letter at all
We've got a thing that's called Radar Love
We've got a line in the sky, Radar Love

By 1973 Golden Earring was getting more and more succesful in Europe, particularly the German-speaking counties, but their big-break in the English-speaking world came in 1973 and 1974 with "Radar Love", the lead single off their 1973 LP, "Moontan". The song reached #1 in The Netherlands, Spain and Rhodesia (!) and the Top 10 in numerous countries, including the United Kingdom, West Germany, Australia, Austria and Canada. In the United States it hit #13 in the Billboard Hot 100 and #10 in the Cashbox chart. "Radar Love" remains a classic rock staple, particularly in North America, and is often voted the greatest (or one of the greatest) driving songs or 'car classics'. There are over 300 known cover versions, most notably versions by Omen, White Lion, U2, R.E.M., Blue Man Group, Def Leppard, James Last, Nine Pound Hammer, Santana and Ministry. "Radar Love" is featured in the soundtrack of the films Wayne's World 2 and Detroit Rock City as well as the video games Guitar Hero Encore: Rocks the 80's and Rock N' Roll Racing. The song was also featured heavily in the Reaper (tv series) episode "Love, Bullets & Blacktop". It has appeared in two episodes of The Simpsons and is one of Homer's favorite songs that he doesn't know the lyrics to. Portions of the song were also used in Téa Leoni's sitcom The Naked Truth as the theme song. 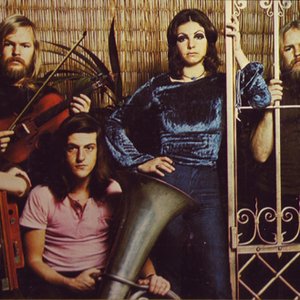 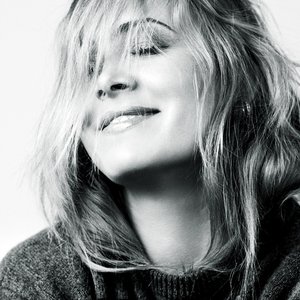