[Verse 1: Daryl Hall & John Oates]
Don't you know? Don't you know?
That it's wrong to take what is given you
So far gone, on your own
You can get along if you try to be strong
But you'll never be strong 'cause

This song is pretty awesome. Accept it. As tight and right as 'blue eyed soul' gets. Although the production values may seem dated to some, the clarity of the vocals carries this song across three decades. "Rich Girl" is a song by Daryl Hall and John Oates. On March 26, 1977, it became their first (of six) number one singles on Billboard's Hot 100 chart. The single originally appeared on the 1976 album Bigger Than Both of Us. The song's lyrics are about a spoiled girl who can rely on her parents' money to do whatever she wants. The song was rumored to be about the then-scandalous newspaper heiress Patty Hearst. In fact, the title character in the song is based on a spoiled heir to a fast-food chain who was an ex-boyfriend of Daryl Hall's girlfriend, Sara Allen. "But you can't write, 'You're a rich boy' in a song, so I changed it to a girl," Hall told Rolling Stone.[1] Several years later, Hall read an interview with David Berkowitz, the Son of Sam killer, in which Berkowitz claimed that "Rich Girl" had motivated him to murder (though interestingly, the song was not released until after the Son of Sam murders had already begun, casting doubts on that suggestion).[citation needed] Hall & Oates later reflected this disturbing fact in the lyrics of the song "Diddy Doo Wop (I Hear Voices)" on the album Voices.[1] "Rich Girl" has been covered by Nina Simone on her 1978 LP Baltimore, by Australian R&B singer Selwyn on his 2002 CD Meant To Be, by Everclear on their 2008 cover compilation The Vegas Years, and by Me First and the Gimme Gimmes on their 2008 album Have Another Ball!. Rap group Young Gunz also sampled the song on their debut album Tough Luv. Hip hop group Down With Webster sampled the song in their 2009 hit "Rich Girl$." 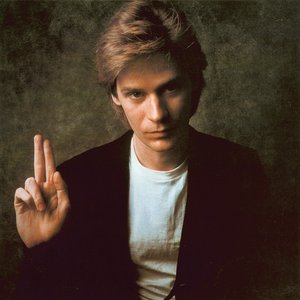 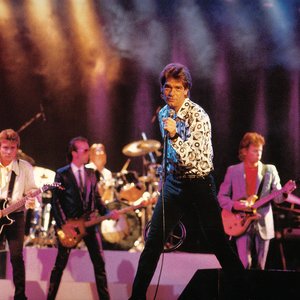 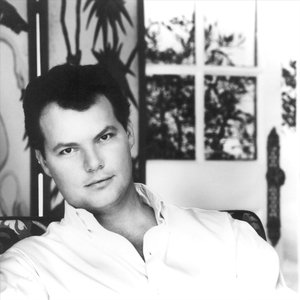 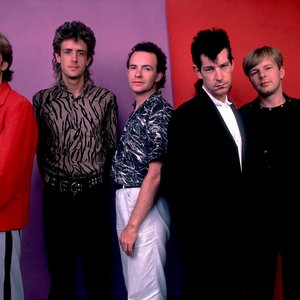