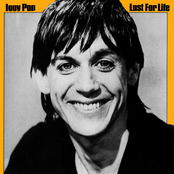 "The Passenger" is a song by Iggy Pop and Ricky Gardiner, recorded and released by Iggy Pop on the Lust for Life album in 1977. It was also released as the B-side of the album's only single, "Success". In the summer of 2007 alternative rock radio stations around the USA resumed playing the song in accordance with Iggy Pop and The Stooges tour in that country. The lyrics, written by Iggy Pop allegedly aboard Berlin's S-Bahn, have been interpreted as embodying the nomadic spirit of the punk outcast. Guitarist Ricky Gardiner composed the music. While it possesses a distinctive riff, "The Passenger" is perhaps most recognizable by its chorus, on which David Bowie sings back-up. The Passenger was included in 2008's The Pitchfork 500: Our Guide to the Greatest Songs from Punk to the Present. In 1998 the song was released as a single in the UK after being used in a TV commercial for Toyota's new Avensis. The single peaked at #22. 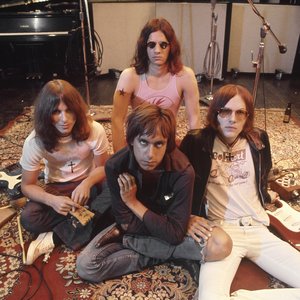 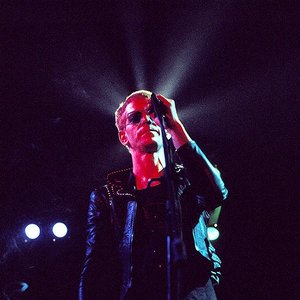 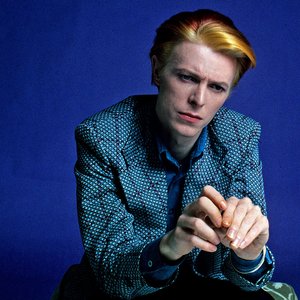