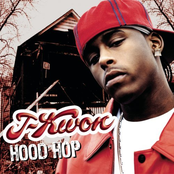 [Intro]
Ay world, this Streets 101
I'm fin' to give you a half a pound of J-Kwon
And a quarter bird of TrackBoy music

[Verse 1]
This the new improved Hood Hop
I make erry mu'fucker in this bitch do the whop
Derty run his mouth 'til the album drop (why's that?)
TrackBoy beat like a freak, work a king on the block
I'm seventeen, name ain't same on the block
And beat and knock the nigga out his frame on the block
And he'll come through and let rang on the block
And all they got to say is it's a shame on the block
I'm hot HOMEBOY! don't ever get it twisted
Number's unlisted, stayed in 3rd district
For real, I'm ready to get naughty
Best of both worlds so, hey shawty!
Show me the party, and I'll show you the coke
I can show you my dick, you can show me your throat
If a nigga trip-trip then we'll show him the fo'
If his niggas run up to you, we'll show him so mo' 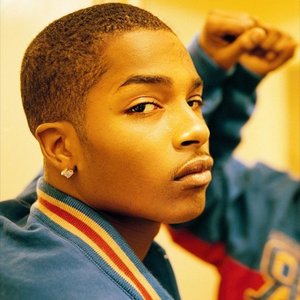 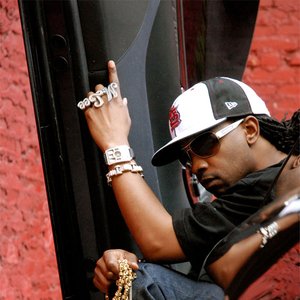 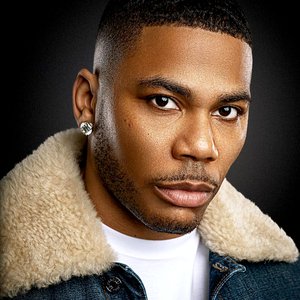 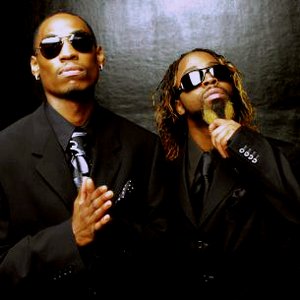