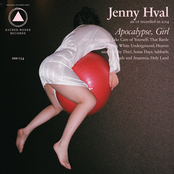 I'm six or seven and dreaming that I'm a boy. I emerged out of the water and went into the garden with a small silver hand between my thighs
Later, in the shower, I see a boy naked. He is contagious, and I can feel mine. I was told not to stare then, but my eyes have never been larger, in & out of my body, my stare kept growing, iii-iiii-iii-iii-ii-i-iii-i-i-i-i guess that's what's called flesh memory. Oh, how I wanted to tell him that we had switched places! In my dream I'd had him on me, but I didn't that day when I told her the dog was a wolf and the rock was a cliff, and you're a horse! I said, if the dog was a wolf and I a boy she could be a horse, sure thing, she had no excuse

And we were running then, horse and wolf and girl, braces on her teeth like a bridle, a bride, a bridle. I felt tight against supple, cool against hot, wires and skin. I've always been like this

Some days I feel like my body is straightened, held up by thin braces, metal spikes embrace my spine, my face, my cunt. I can feel myself from above, but I can't see who's holding them. It would be easy to think about submission, but I don't think it's about submission, it's about holding and being held

We ran willingly, horse-like, girl-like, boy-like. Her voice neighing in the back of her throat, and when I came closer we collided and kissed in the passing, on the mouth, like horses do. I said, her thin lips over enamel and steel. I felt the outline of her braces against my own, little silver arms reaching for each other 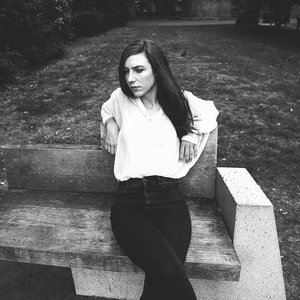 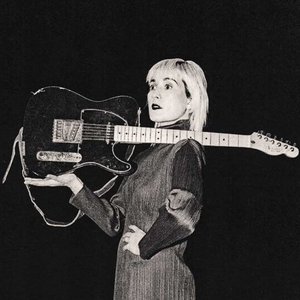 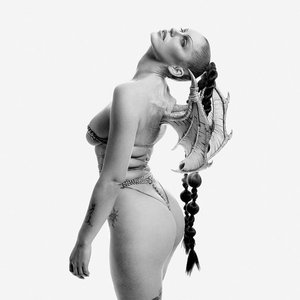 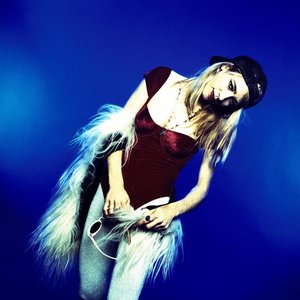