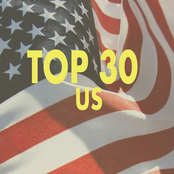 [Intro: Kendrick Lamar]
Damn, love or lust
Damn, all of us

[Verse 1: Kendrick Lamar]
Ayy, I got somethin'
Hol' up, we gon' function, ayy, no assumptions, ayy
Feelin' like Tyson with it
Knock it out twice, I’m with it
Only for the night, I’m kiddin'
Only for life, yeah, only for life, yeah
Only for life, let’s get it
Hit that shoulder lean
I know what comin' over me
Backstroke oversea
I know what you need
Already on ten, all money come in
All feeling go out, this feeling don't drought
This party won't end