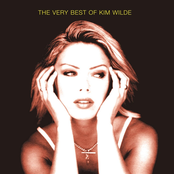 The Very Best of Kim Wilde

"Cambodia" is the fourth single by British singer Kim Wilde. It was released at the end of 1981; a year in which Wilde had already scored three highly successful hit singles and a best-selling debut album. The lyrics were inspired by the Operation Menu bombing campaign of Cambodia by the United States during the Vietnam War. The single was another international success, topping the charts in France, Sweden and Switzerland and hitting the top ten in several other nations. In France alone it sold one million copies. It was released on the 7" format but also as a 12" single in Germany, although not in a remixed or extended version. The B-side of both releases was an exclusive non-album track called "Watching for Shapes". "Cambodia" was later included on Wilde's second album, Select, which was released six months after the single in May 1982. The album version of "Cambodia" runs for 7:13 minutes, as it is teamed with a more uptempo instrumental version of the song, called "Reprise". Musically and lyrically, "Cambodia" showed a change in direction for Wilde from the new wave feel of her debut album. The song was mainly synth-driven, with oriental-sounding percussion. 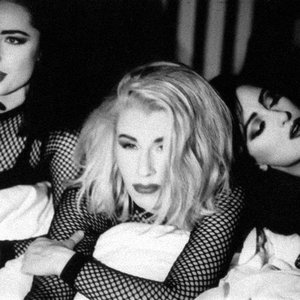 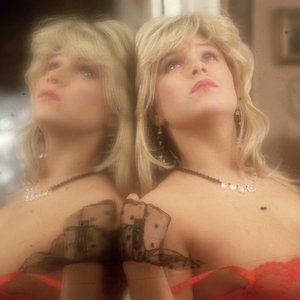 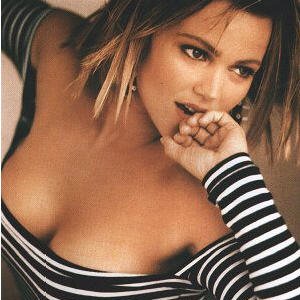 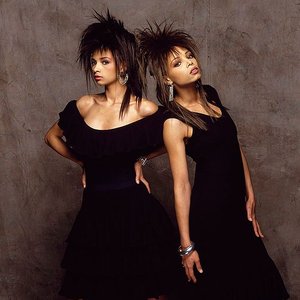