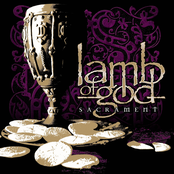 So God damn easy to write this
You make it spill off the page
So drunk on yourself, self-righteous
A laughing stock of your own fucking stage

This is a motherfuckin' invitation
Ya' try me

Perhaps one of Lamb Of God's most catchy-sounding songs which is a concept and a talent rarely found in most bands of their genre. This song is featured on Saints Row 2 on the radio station KRUNCH 106.66 The lyrics and main structure of the song were written by Lead guitarist Mark Morton, after the fight with singer Randy Blythe, which nearly ruined their career. The lyrics describe the way Blythe was acting, and describe how much Morton hated the guy. Eventually, Blythe and Morton reunited, and now the song is used to describe anyone acting like someone they don't like 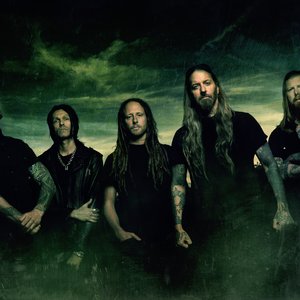 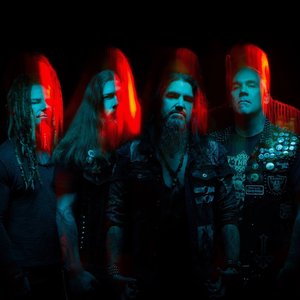 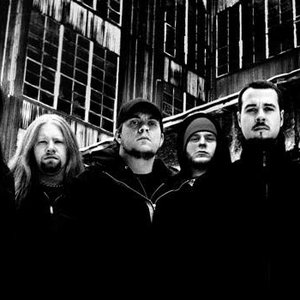 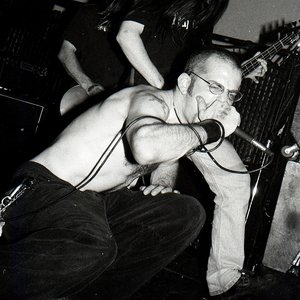