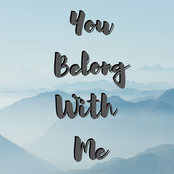 You Belong With Me

[Intro]
I'm not ready to be just another of your mistakes

[Pre-Chorus]
I'm not ready to be just another of your mistakes
Don't wanna let the pieces fall out of place
I was only just a breath removed from going to waste
Till I found salvation in the form of your...

[Verse 2]
On the verge of almost bleeding you out
Are we too wounded now to ever come down?
Oh, how I long for us to find common ground
I got nothing but you on my mind

“Grace” is a single released by Scottish singer-songwriter Lewis Capaldi, which peaked at #21 in the UK Singles Chart in March 2019 – despite being released several months earlier. The track appears to detail Capaldi’s struggles in regards to getting over a past relationship, despite it’s uplifting and humorous music video, in which he dances on a pole in a local Gentlemen’s club. 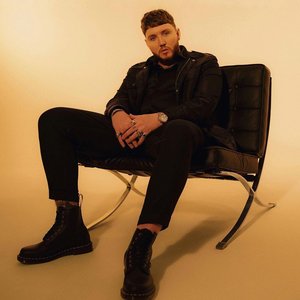 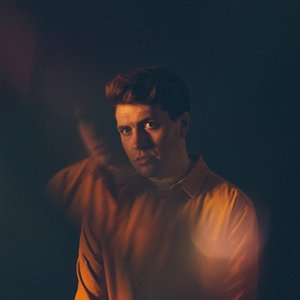