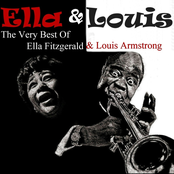 When You Wish Upon A Star

Louis Armstrong - When You Wish Upon A Star

When You Wish Upon A Star
Louis Armstrong

Moma when you wished upon a star
Your dreams come true

"When you wish Upon a Star" is a song written by Leigh Harline and Ned Washington for Walt Disney's 1940 adaptation of Pinocchio. The original version was sung by Cliff Edwards in the character of Jiminy Cricket, and is heard over the opening credits and in the final scene of the film. The song has since become the representative song of The Walt Disney Company. The recording by Cliff Edwards and Chorus was released by Victor Records as catalogue number 261546 and 26477A (in the US) and by EMI on the His Master's Voice Label as catalogue number BD 821. Edwards recorded another version in 1940 for an American Decca Records "cover version" of the score of Pinocchio, conducted by Victor Young and featuring soprano Julietta Novis and The King's Men. It was first released on a 4-record 78-RPM album set, and years later as one side of an LP, backed by selections in grayscale and black and white and technicolor from The Wizard of Oz. A recording with Christian Rub (with Mister Geppetto's voice), Cliff Edwards and Chorus was released by Victor Records as catalogue number 26479B (in the US) and by EMI on the His Master's Voice label as catalogue number BD 823. It won the 1940 Academy Award for Best Original Song. It was also the first Disney song to win an Oscar. Influence: The American Film Institute ranked "When You Wish Upon a Star" seventh in their 100 Greatest Songs in Film History, the highest ranked Disney animated film song, and also one of only four Disney animated film songs to appear on the list, the others being "Someday My Prince Will Come" from Snow White and the Seven Dwarfs ranked at No. 19, "Beauty and the Beast" from Beauty and the Beast ranked at No. 62, and "Hakuna Matata" from The Lion King, ranked at No. 99. The song reached the top five in Billboard's Record Buying Guide, a predecessor of the retail sales chart. Popular versions in 1940 were by Glenn Miller (vocal by Ray Eberle), Guy Lombardo (vocal by Carmen Lombardo), Horace Heidt and Cliff Edwards. Many other artists have recorded it since then. In Japan, Sweden, Finland, Norway, and Denmark, the song has become a Christmas song, often referring to the Star of Bethlehem. The Swedish language version is called "Ser du stjärnan i det blå", roughly translated: "Do you see the star in the blue” and the Danish title is "Når du ser et stjerneskud", which translates as "When you see a shooting star". In Denmark, Sweden, Finland and Norway the song is played on television every Christmas Eve in the traditional Disney one-hour Christmas cabaret From All of Us to All of You, and the gathering of the entire family to watch this is considered a Scandinavian tradition. The Library Of Congress deemed the song "culturally, historically, or aesthetically significant" and preserved it into the National Recording Registry in 2009. Brian Wilson has said that the melody of the Beach Boys hit song, "Surfer Girl", which has the same AABA form, is loosely based on the Dion and the Belmonts version of "When You Wish Upon a Star". Over the Christmas period in 2011, the finalists of the UK version of The X Factor that year covered "When You Wish Upon A Star" for the year’s Christmas advertising campaign for UK department store Marks & Spencer. Disney icon: "When You Wish Upon a Star", along with Mickey Mouse, has become an icon of The Walt Disney Company. In the 1950s and 1960s, Walt Disney used the song in the opening sequences of all the editions of the Walt Disney anthology television series. It has also been used to accompany the Walt Disney Pictures logos – including the present-day logo – since the 1980s. All of the ships of the Disney Cruise Line use the first seven notes of the song's melody as their horn signals. Additionally, many productions at Disney theme parks – particularly firework shows and parades – employ the song. Jazz: The piece has become a jazz standard. It has been performed by artists including Linda Ronstadt, Louis Armstrong, June Christy, Dave Brubeck Quartet, Glenn Miller, Shakatak, Harry James, Joe Pass, the Keith Jarrett Trio, the Manhattan Transfer, Sun Ra, Jason Becker, Leon Redbone, Wynton Marsalis, Gregory Porter, Bill Evans, Bill Frisell, Rod Stewart and Shirley Bassey. Family Guy parody and lawsuit: The owner of the rights to the song, Bourne Co. Music Publishers, sued Twentieth Century Fox Film Corp., Fox Broadcasting Company, Fuzzy Door Productions, Cartoon Network, Walter Murphy and Seth MacFarlane to try to stop distribution of a 2003 Family Guy episode entitled "When You Wish Upon a Weinstein" that parodies the song in a version called "I Need a Jew". A federal judge ruled against Bourne Co, stating that a parody of the song did not infringe on the company's copyright. 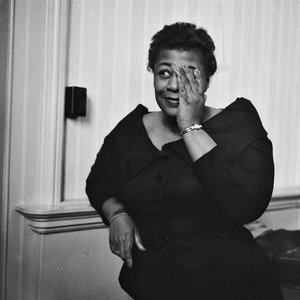 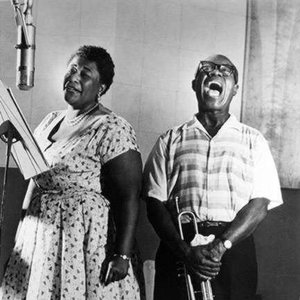 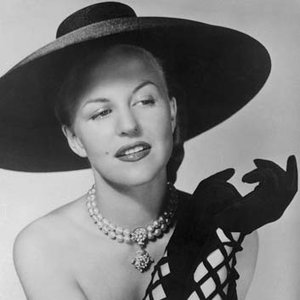 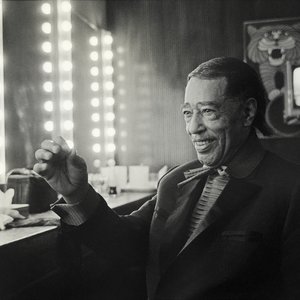