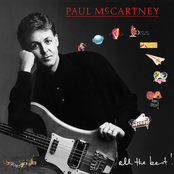 Band on the Run

Band on the Run

[Verse 1]
Stuck inside these four walls
Sent inside forever
Never seeing no one nice again
Like you
Mama, you
Mama, you

[Verse 3]
Well, the rain exploded with a mighty crash
As we fell into the sun
And the first one said to the second one there
"I hope you're having fun"

"Band on the Run" is the title song from Paul McCartney and Wings' acclaimed Band on the Run album. It is composed of a three-part structure that revolves around the themes of escape and liberation. The song tells a story about a band being confined to prison and then escaping and going on the run. The first part (0:00-1:18) is soft and melodic. The singer complains about being stuck in one room forever alone, unable to see any nice people, like his mother. The second part (1:19-2:07) is more of a soft rock melody with the guitar, drums, and bass becoming more prominent. The singer thinks about giving everything away if he does escape. George Harrison unwittingly contributed the first line of this part: "If we ever get out of here" when he said it during one of the many Beatles' business meetings.[1] The third and main part (2:07 to 5:09) is the initial rock part, which talks about the band escaping and going on the run. The people in the town are trying to find them forevermore, but they will never be found. The version played on the radio in America in 1974 was a shorter version of the song, edited down from the original 5:09 to 3:50 in length. The difference was largely caused by the removal of the middle or the second part of the song, as well as the verse that starts with "Well, the undertaker drew a heavy sigh..." 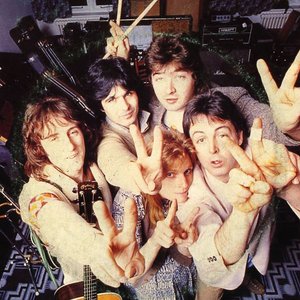 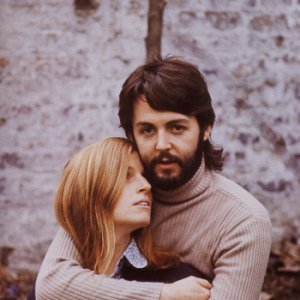 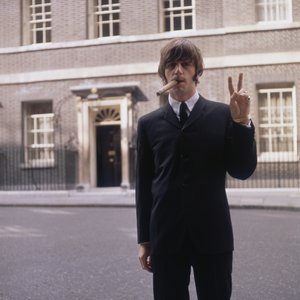