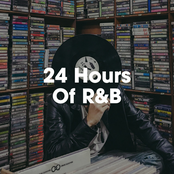 [Verse 1: Poo Bear]
Should've been adjusted to my life
Had the opportunity to stay away for the last time
Now you're standin' right in front of me
It hurts me to know that I lied
Tryna protect your feelings
You read in between the lines
Hope your heart has started healing, woah, oh

The song was released on Justin’s SoundCloud and stayed there until it was removed in 2017. Later it was said there would be a music video with Poo Bear. Beginning 2018 Beats 1 confirmed “Hard 2 Face Reality” would release as a single by Poo Bear featuring Justin Bieber, and additionally Jay Electronica. It serves as the lead single for album “Poo Bear Presents Bearthday Music”. "I can’t really say the answer to that, just because the initial idea came from Justin Bieber this time around. This was an idea that was sparked in his mind in Toronto. He invited me onto the record, and that’s where I added my part, which was my verse, and I added the bridge. The idea came from Justin Bieber, and it was during a time where it was a lot of media coming down on him, a lot of people were out trying to persecute him. It seemed like they were trying to just see him down, see him fall. It feels like that time, that era, he just drew from everything, and I can hear the lyric from him saying, “Sometimes it’s hard to face reality,” because that didn’t come from me, it came from Justin. But it felt like it was just him dealing with all these issues straight on, and it was just coming out melodically and lyrically, it was just coming across that way." 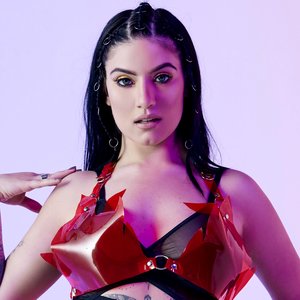 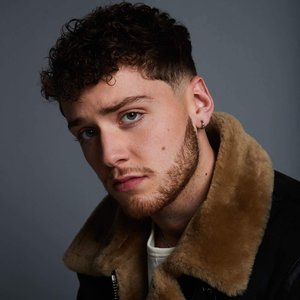 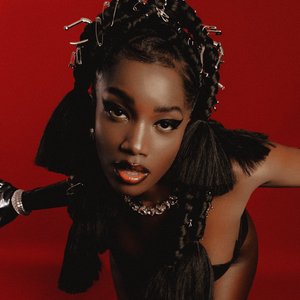 Related Tracks
Justin Bieber - Confident
Justin Bieber - All That Matters
bazzi - Why
Doja Cat - You Right
Ariana Grande - sTuCK wItH u (wItH jUstIn bIEbEr)
Ariana Grande - Boyfriend (with Social House)
Chris Brown - Next to You (feat. Justin Bieber)
Chris Brown - Under The Influence
Blackbear - Do Re mi
SoMo - You Can Buy Everything
Blackbear - @ my worst
Khalid - Better
Lloyd - All I Need
Maejor - Lights Down Low (feat. Waka Flocka Flame)
Lucky Daye - Over
Sickick - Mind Games
Normani - Wild Side (feat. Cardi B)
Pink Sweat$ - At My Worst
Ali Gatie - it's you
bazzi - Fantasy
Rihanna - Needed Me
Kehlani - Gangsta
Kehlani - Nights Like This (feat. Ty Dolla $ign)
Doja Cat - You Right - Extended
Summer Walker - No Love (with SZA)