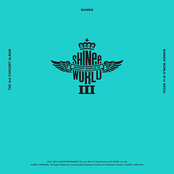 k-pop Korean dubstep EVERYBODY WAKE UP WAKE UP every everybody

"Everybody" is a K-Pop song of complextro-dubstep music genre performed by the South Korean contemporary R&B idol group Shinee. Written by Cho Yoonkyung,two versions of "Everybody" exist: the original Korean-language version, which served as one of the two lead singles for the promotional cycle for the group's fifth Korean EP Everybody (2013), other one being a Japanese-language version included on their ninth Japanese CD single 3 2 1 (2013).The Korean version of "Everybody" was made available for download on October 14, 2013 under the record label of S.M. Entertainment and distributing label of EMI Music. 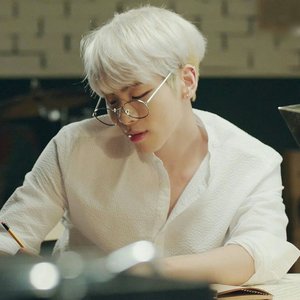 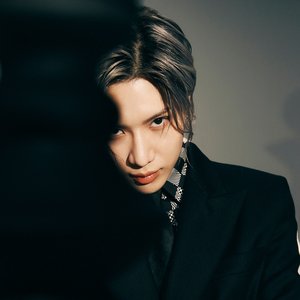 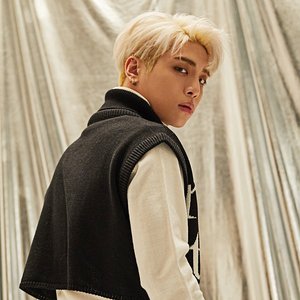 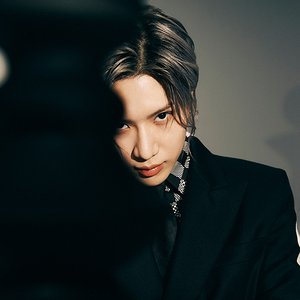